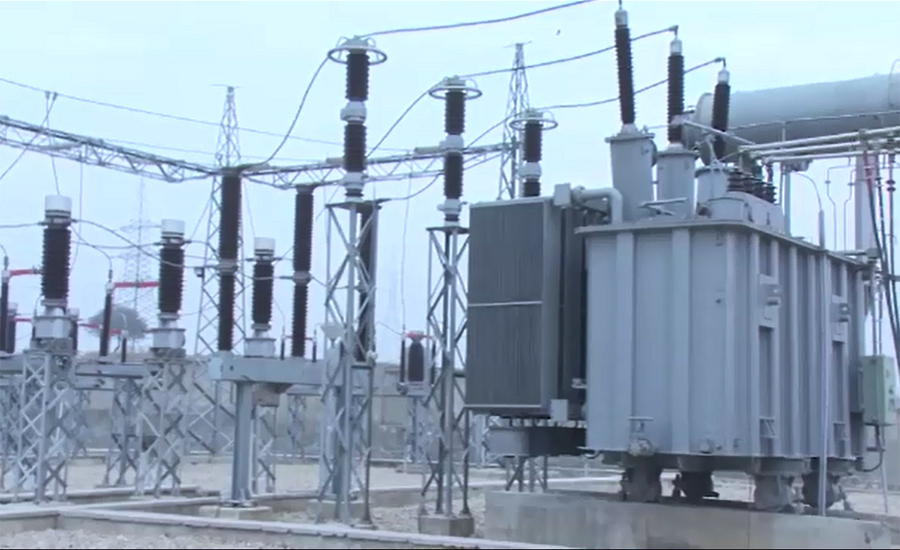 ISLAMABAD (92 News) – People continued to suffer throughout the day due to a major power breakdown that hit 80 percent areas of the country. Severe shortage of water is also being witnessed in areas affected by the breakdown. Patients faced difficulties due to the long outage. Operations in several hospitals had to be postponed due to the major breakdown. A spokesperson for the Power Division said that the breakdown was caused at the Guddu-Muzaffargarh power line, the tripping of which created faults at the Tarbela and Guddu power stations as well as other power plants. The Atomic Energy Commission spokesman said that the tripping of lines caused all four Chashma Nuclear Power Plants to trip as well. The work to restore the power supply is underway, while restoration has been completed in several areas.