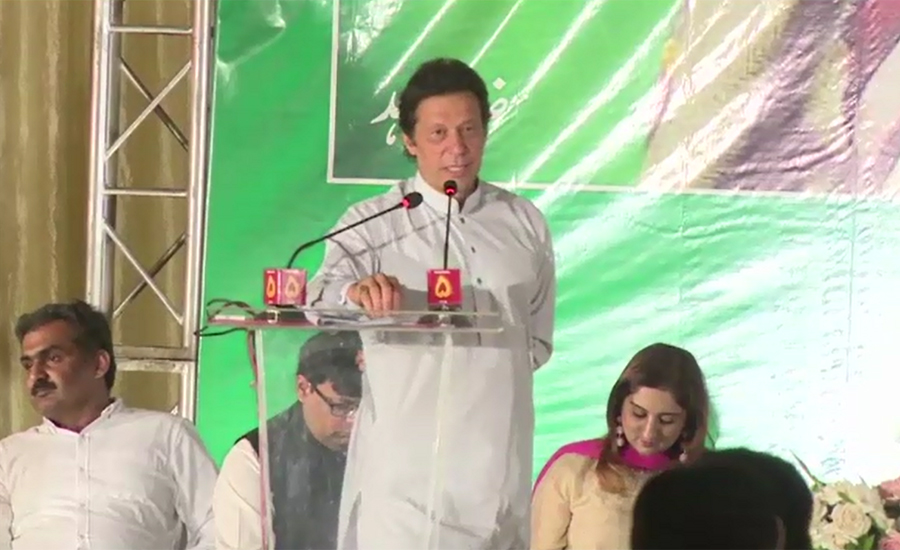 LAHORE (92 News) – PTI chairman Imran Khan has said that some people enter politics to make money. Addressing a ceremony in Lahore on Friday, he said that the country faces several challenges and here thieves and criminals people roam openly. “Incumbent rulers are going by leaving the crises-plagued country,” he said. “Leaders come for an objective and such leaders changed their nation.” The PTI chairman said that they will be successful if they will raise themselves to the vision for which the country was formed. He said that the Amnesty Scheme was introduced to benefit the rich.