QUETTA (92 News) - The people are forced to live under the open sky after their houses were inundated during the fourth spell of monsoon across the province.

Thousands of people spent the night in the open, waiting for the government help. In Qila Abdullah, a flood-like situation emerged after three dams were damaged during the heavy rains. 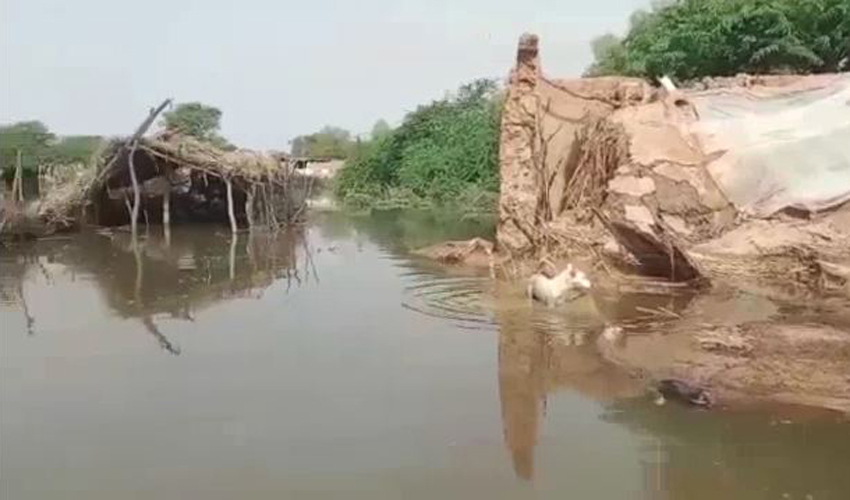 Fifteen people riding on a tractor-trolley were washed away by the floodwater. The authorities have found three bodies, while five people were saved. 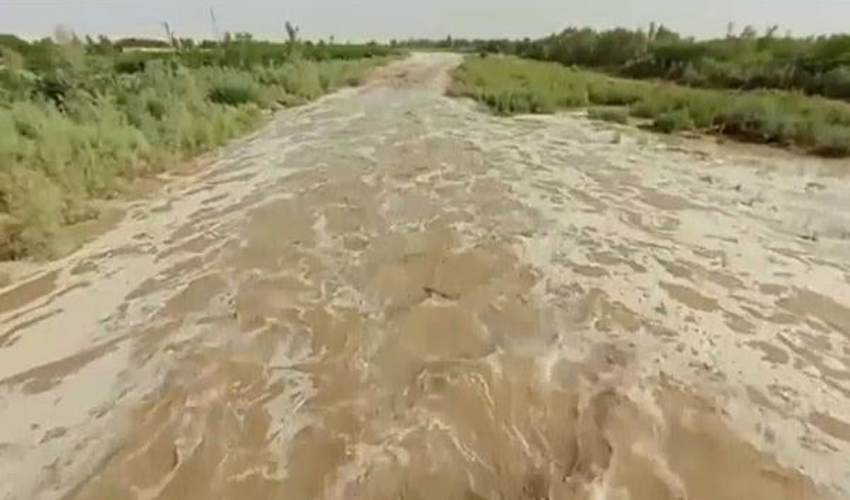 According to the Lasbella district administration, Quetta-Karachi High has been closed due to the flood. During the last 24 hours, four people were killed.

Hundreds of houses have been damaged while several people were trapped in the flooded areas. 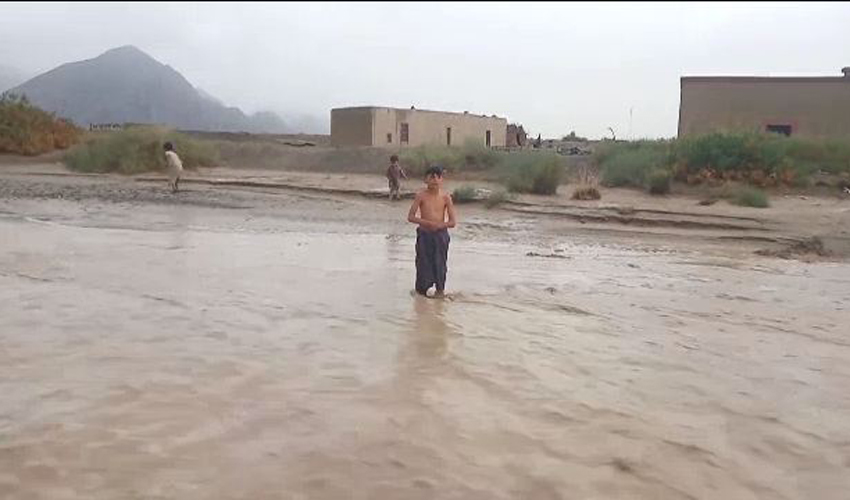 The Provincial Disaster Management Authority and the district administration have started a rescue operation. Ration, medicines and tents have been shifted to the affected areas where people are living on nearby mountains.