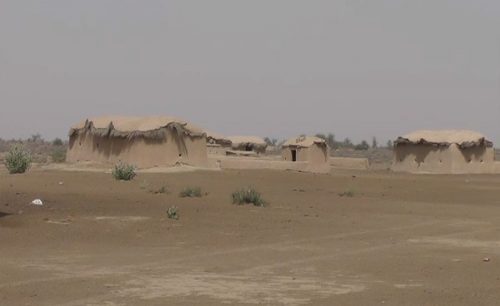 They said that over 1,200 ‘tobas’ (ponds) have turned dry in Gopali, Kotana, Kasaiwala, Chachran, Keema, Chashma, Bhadan and other areas. 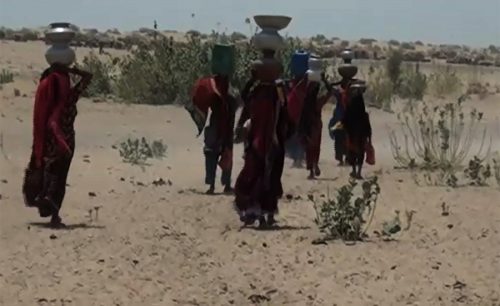