People with sinus infections stay on antibiotics too long 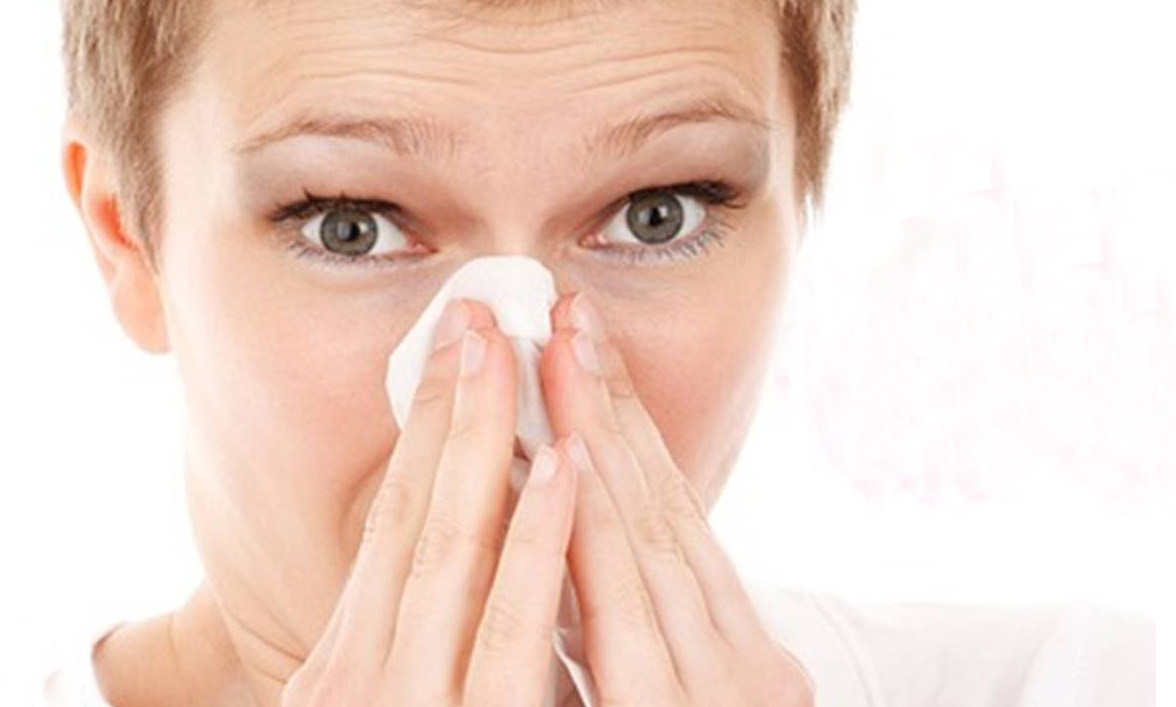 People with sinus infections stay on antibiotics too long

NEW YORK (Reuters ) - Most people prescribed antibiotics for sinus infections are on treatment courses of 10 days or longer even though infectious disease doctors recommend five to seven days for uncomplicated cases, a US study suggests. Researchers examined data from a sample representing an estimated 3.7 million adults treated for sinusitis and prescribed antibiotics in 2016. Overall, 70 percent of antibiotics prescribed were for 10 days or longer, the study found. “Any time antibiotics are used, they can cause side effects and lead to antibiotic resistance,” said senior study author Dr. Katherine Fleming-Dutra, deputy director of the Office of Antibiotic Stewardship at the US Centers for Disease Control and Prevention in Atlanta. “This is why it is so important to only use antibiotics when they are needed and to use the right antibiotic for the minimum effective duration,” Fleming-Dutra said by email. Common side effects of antibiotics can include rash, dizziness, nausea, diarrhea and yeast infections, she said. More serious side effects may include life-threatening allergic reactions and Clostridium difficile infection, which causes diarrhea that can lead to severe colon damage and death. Antibiotic resistance occurs when bacteria develop the ability to defeat the drugs designed to kill them and can make infections harder to treat. When antibiotics are prescribed for sinus infections, only five to seven days of therapy are needed for uncomplicated cases, when patients start to recover within a few days of starting treatment and if they don’t have signs that the infection has spread beyond the sinuses, according to the Infectious Diseases Society of America (IDSA). These guidelines are relatively new, however, and it’s possible some of the longer courses of antibiotics prescribed in the study occurred because not all doctors have absorbed the new practice recommendations, Fleming-Dutra said. Prior to 2012, the IDSA recommended 10 to 14 days of antibiotics for sinus infections in adults. In the study, no penicillin or tetracycline prescriptions were for five-day courses and only 5 percent of prescriptions were for seven-day courses of penicillins, tetracyclines or fluoroquinolones. When researchers excluded azithromycin, an antibiotic that’s not recommended for sinus infections, they found that 91 percent of all antibiotic courses prescribed for sinus infections were for 10 days or longer. The study didn’t examine whether or how the duration of antibiotics prescriptions impacted treatment of sinus infections or the potential for side effects. Researchers also focused only on acute sinus infections, and by excluding some cases where the type of infection was unclear, they may have left out some acute cases, the study team notes in JAMA Internal Medicine. It’s also possible that in some cases, doctors prescribed antibiotics for 10 days or longer and instructed patients to stop after five to seven days unless they were still experiencing symptoms, said Dr. Sharon Meropol, a researcher at Case Western Reserve University School of Medicine in Cleveland, Ohio, who wasn’t involved in the study. One pitfall in this approach is that when patients improve slowly, it’s possible they’re infected with organisms that are resistant to the antibiotic they got prescribed, and they would recover faster if they switched to a different antibiotic instead of continuing the current one longer, Meropol said by email. “Older . . . acute bacterial sinusitis guidelines were written with the belief that if antibiotics were taken for shorter durations of time, that the bacteria would not be completely eradicated and that would risk persistent, recurrent and antibiotic resistant infections,” Meropol said. “But the recommendations have changed on this because subsequent studies have shown the opposite is true, that in fact if the patient is responding to treatment, five to seven days is safe and is usually enough,” Meropol added. “A longer treatment is not usually needed.”