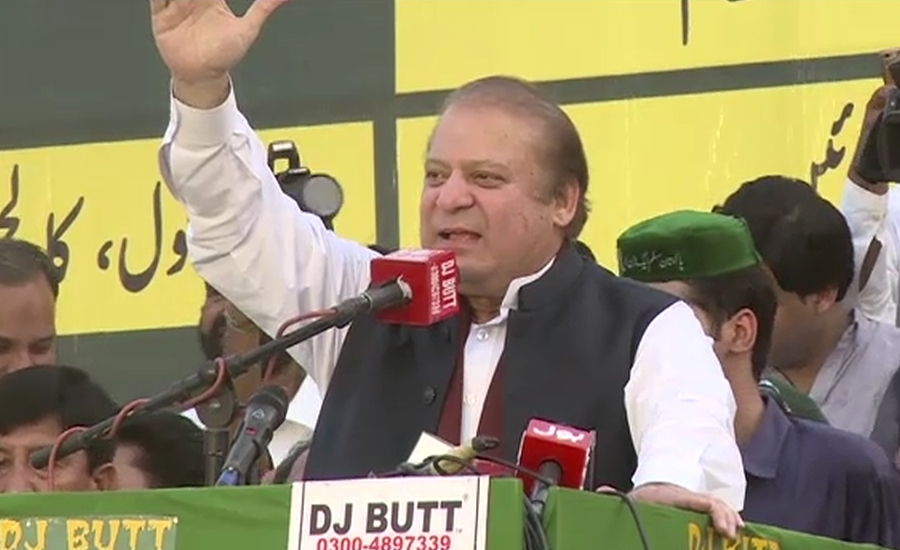 ISLAMABAD (92 News) – Former prime minister Nawaz Sharif has said that the people will rule after two months, urging the masses to be adamant against rigging. Addressing the workers convention in Islamabad on Monday, he said that it is injustice to the country to oust an elected PM on the basis of ‘Iqama’. “I have come out for democracy,” he said. Nawaz Sharif said that the decision of his disqualification has to be withdrawn. “The meaning of ‘Go Imran, go’ is to respect the vote. I did not do corruption, but have been disqualified for life,” he said. He said that there will be test of the masses on July 25. 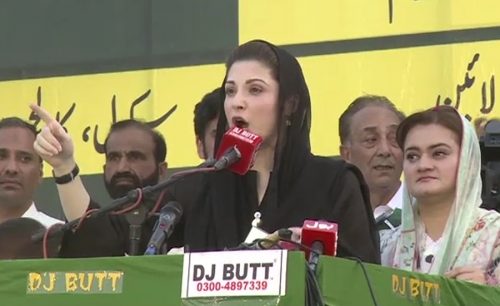 Maryam Nawaz said that they will let their opponents escape from the elections. “We will not accept threats and bullying,” she added. She said that no political party is visible before the PML-N.