Perceptions of pregnancy during medical training are changing 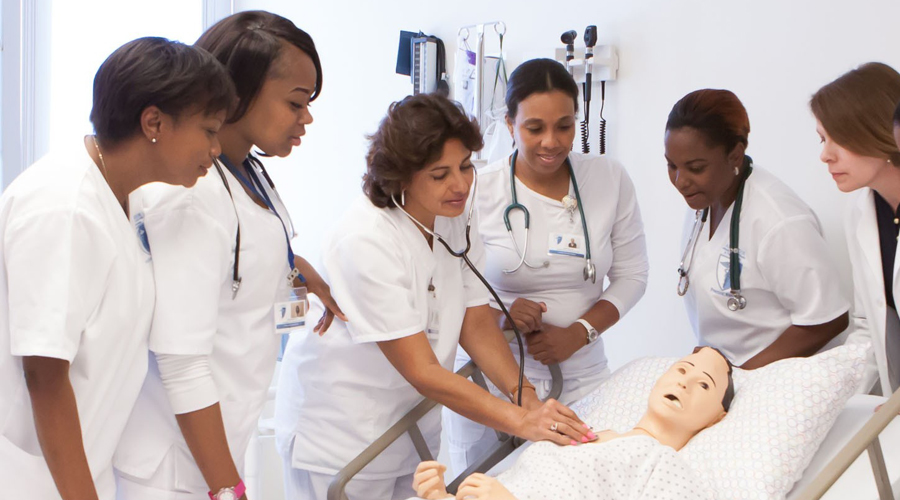 Perceptions of pregnancy during medical training are changing

WASHINGTON – Trainee doctors are finding a more supportive attitude from superiors and colleagues toward their pregnancies, a small study suggests. In the U.S., women entering medicine face many barriers to childbearing, including a persistent negative stigma surrounding pregnancy during years-long training programs, said senior author Dr. Marissa Tenenbaum of Washington University School of Medicine in St. Louis, Missouri. “In surgery you’re standing all day, you don’t eat regularly, don’t hydrate yourself, and throw pregnancy into there, it can be challenging,” she said. Becoming a surgeon takes four years of college, four years of medical school and an average of five years of residency, so women spend their mid-20s to mid-30s in training, Tenenbaum told Reuters Health. It doesn’t make sense to wait to have children until your residency is over, she said. “They’re really in their prime years of fertility while in surgical training, and historically it’s been incredibly difficult to become pregnant and parent during residency training,” she said. Accommodations vary by specialty but tend to be very restrictive in the U.S., she said. The American Board of Plastic Surgery, for example, only allows residents four weeks of time off per year, which includes vacation, traveling for meetings or conferences - and maternity leave. In 2008 and 2015, the researchers sent a 10-minute survey designed to be filled out anonymously online to female resident physicians at Washington University. Both surveys assessed the demographics, pregnancy status, attitudes and influences on childbearing of female residents. In 2008, 107 female residents in surgery, obstetrics and gynecology, internal medicine and anesthesia responded to the survey, representing nearly 75 percent of invited participants. In 2015, 96 female residents responded, representing a 50 percent response rate. In both years, respondents were an average of 29 years old and 99 percent were heterosexual. In both years, about 25 percent of the women said they had ever been pregnant. In 2008, about 35 percent of respondents were considering pregnancy during residency, which dropped to 20 percent in 2015. Women strongly disagreed in both years with the statement “it is easy to be pregnant during residency” and agreed that there is a negative stigma attached to being pregnant during residency training. “There potentially is a perception that if you take time away to become pregnant or have maternity leave, your coworkers or peers or residents have to pick up the slack,” Tenenbaum said. In both 2008 and 2015, female residents did not feel unfairly burdened by pregnancies among other female residents. In 2015, there was also a significant drop in feeling unfairly burdened by male residents’ taking of paternity or spousal leave. In both years, survey respondents rated the supportiveness of other female residents and female faculty and program directors higher than that of male residents or superiors. And the supportiveness of program directors and chiefs overall was rated higher in 2015 than in 2008, according to the results in The American Journal of Surgery. In Canada, residents can take three months maternity leave and return to the program, Tenenbaum noted. “When we have happy balanced surgeons they tend to be better surgeons,” Tenenbaum said. “I think that we should have reasonable rules in place that allow for a maternity leave.” –Reuters