Percy Sledge, singer of 'When a Man Loves a Woman,' dies at 74 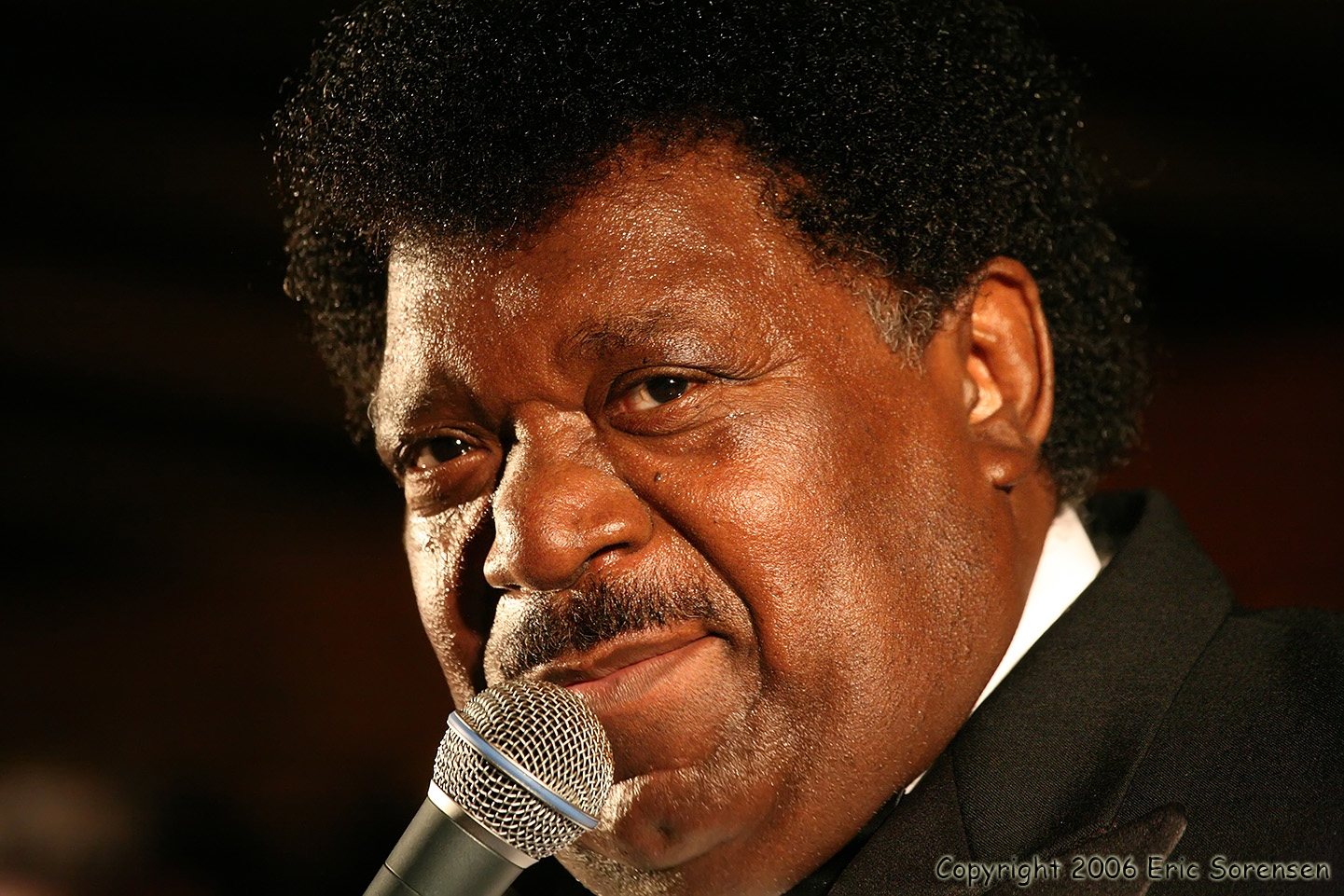 Percy Sledge, singer of 'When a Man Loves a Woman,' dies at 74

NEW YORK/NEW ORLEANS - Soul singer Percy Sledge, best known for his recording of "When a Man Loves a Woman," died at his home in Louisiana at age 74 after battling liver cancer, his representatives said on Tuesday. Sledge, dubbed "The King of Slow Soul," recorded the song for Atlantic Records in 1966. It was his first single and is considered one of the greatest of all soul songs. He was inducted into the Rock and Roll Hall of Fame in 2005. "It is with great sadness that we must say goodbye to a true legend, a humble family man, and a beautiful human being," said his friend and manager Mark Lyman. Sledge died peacefully at home in Baton Rouge surrounded by his family. He had been diagnosed with the illness more than a year ago and his condition worsened last week. He had not performed since the middle of March last year. Funeral details were not available. "Everybody loved him. It wasn't just about 'When a Man Loves a Woman.' There were many other songs that he recorded," Lyman said. "He was an ambassador of the humble man but yet an international icon." Born in Leighton, Alabama, Sledge rose to stardom in the 1960s. He worked as a hospital orderly for about seven years and began performing with the Esquires in local clubs. Sledge was known for his distinctive vocals and recorded a string of hits, including "Warm and Tender Love," "It Tears Me Up," and "Take Time to Know Her." But "When a Man Loves A Woman" was his signature song and he said the inspiration came after his girlfriend left him. The song, which is No. 53 on Rolling Stone magazine's 500 greatest songs of all time, was recorded by other artists, including Michael Bolton and Bette Midler. Sledge received the first career achievement award from the Rhythm & Blues Foundation in 1989 and was also an inductee into the Alabama Music Hall of Fame. While Sledge was best known in the United States for "When a Man Loves a Woman," he was popular in other places like the Caribbean and Scandinavia. "They knew every song," his agent Steve Green said of Sledge's global audience. "They knew it just like they knew ‘When a Man Loves a Woman.'" Sledge is survived by his wife, Rosa, several children and a brother and sister. - Reuters