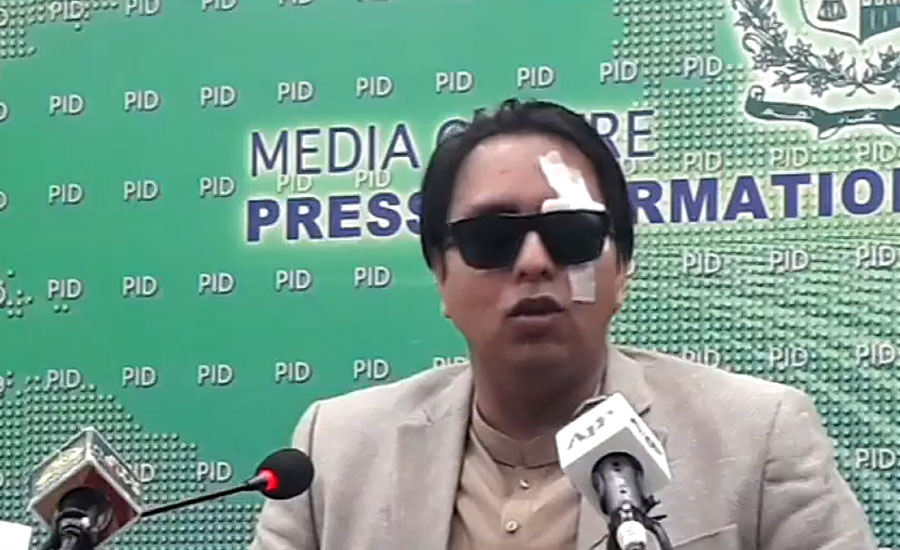 ISLAMABAD (92 News) – Prime Minister's Special Assistant on Political Communication Shahbaz Gill has said that a peri-urban housing scheme is being launched in Punjab from next month.

Addressing a news conference on Friday, the special assistant confirmed that in the first phase, this scheme will be executed on a land of three thousand kanal in 26 tehsils of the province. He said under this project, houses will be provided to the low income groups on easy installments. "The total cost of a house in this housing scheme will be 1.4 million rupees," he added.

Shahbaz Gill also maintained that the current government has created an enabling environment for the promotion of housing sector in the country. He said the mortgage financing facility introduced by the government will enable the people to build and own affordable houses.

"The peri urban housing project will be expanded to all tehsils of Punjab. Work on another housing project will also be started in Farash Town, Islamabad next month. He said four thousand apartments will be built in it and each apartment will cost 2.7 million rupees," he said. He said the journalists will also be given apartments in this housing scheme which is meant for low income groups.