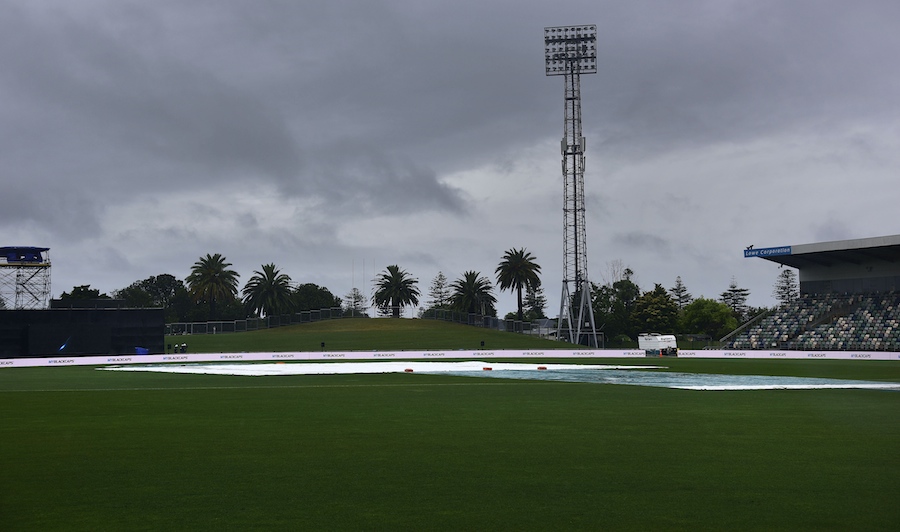 NAPIER (92 News) – The second One-Day International cricket match between Pakistan and New Zealand at Napier has been cancelled due to rain.

Play was scheduled to begin at 6am but persistent rain has forced umpires to cancel the match.

The calling off means Pakistan, who lost Monday's first one-dayer by 70 runs, can now only hope to level the series when the teams play the third and final match at Auckland on Sunday.

Heavy rain rendered the outfield too wet for any play and the umpires finally decided to call off the match after several inspections through the day.