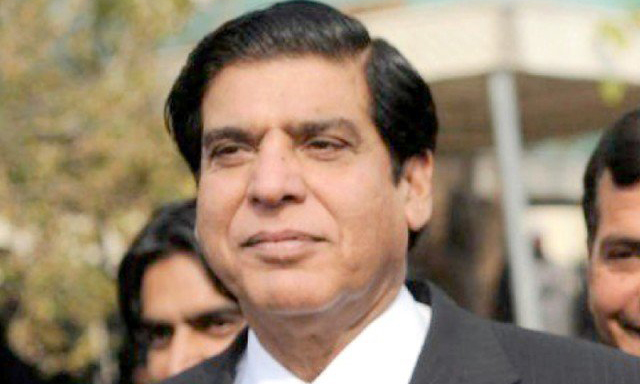 ISLAMABAD (92 News) – Former prime minister Raja Pervaiz Ashraf has on Wednesday appeared before the Accountability Court in Rental Power Plant case and filed a plea for exemption from appearance in the next hearings. Large number of party workers, his brother and lawyers were also present during the hearing. Talking to media after hearing, Raja Pervaiz Ashraf has on Wednesday said that those who leveled allegations against him over Rental Power Plant are now declaring the project legitimate. He said that allegations are raised against every person whoever comes in power. He expects justice from the accountability court, he said. “We have always faced courts,” he added. Former PM has also moved plea regarding permanent exemption from hearing. He strongly criticizes Pakistan Muslim League-Nawaz. The accountability court judge Nisar Baig adjourned the hearing till October 9 and directed former PM to appear before the court.