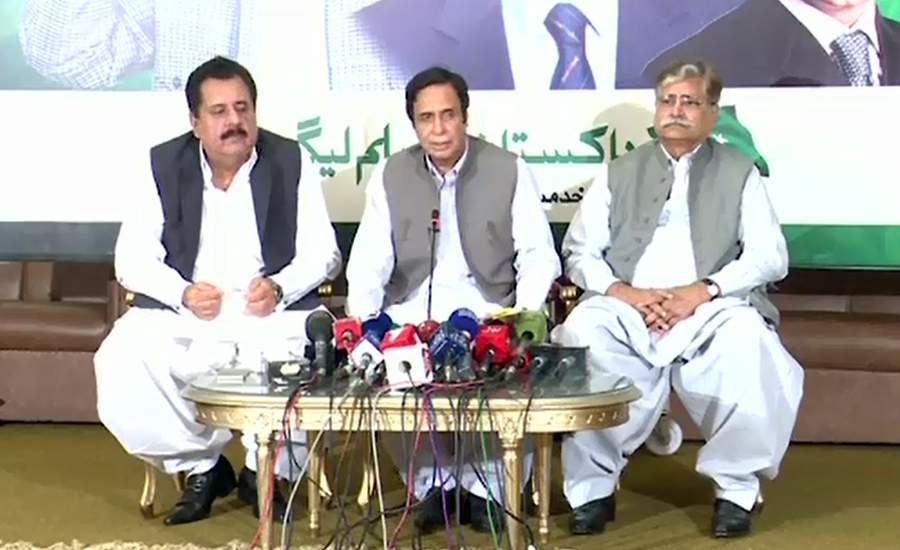 LAHORE (92 News) – Pakistan Muslim League-Quaid (PML-Q) senior leader Chaudhry Pervaiz Elahi has on Sunday claimed that the Punjab government committed corruption worth billions of rupees in development projects. Talking to media in Lahore on Sunday, he strongly criticized Punjab government and said that a Joint Investigation Team (JIT) should also be made against Chief Minister Shahbaz Sharif. The PML-Q leader claimed that the record of metro bus project was set alight after committing billions of rupees corruption. Corruption worth Rs 25 billion was committed in Sasti Rooti scheme, while Corruption worth Rs84 billion was committed in Nandipur Power project, he said. Pervaiz Ellahi said that Shahbaz Sharif only spent Rs 12 billion on farmer from the Rs50 billion package announced for them. He challenged the Punjab government to compare their 15 year tenure with his five year.