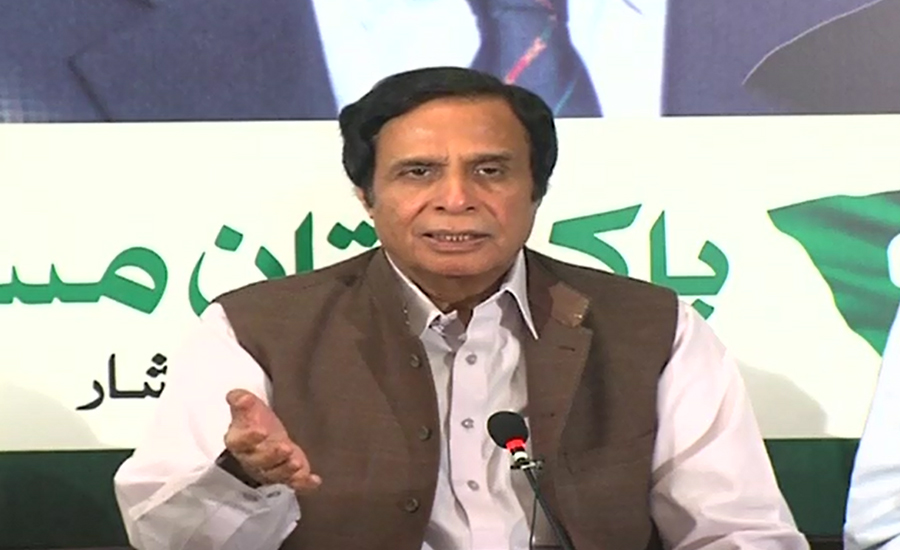 Addressing a press conference in Lahore on Sunday, he said that large sum of money has been allocated to PML-N leader to buy next general election, while Rs 21 billion have been allocated for laptops and just Rs 12 billion for water.

Commenting on the inflation, he said that the inflation rose to around 50 percent in the tenure of current government.

The former Punjab chief minister challenged Finance Minister Ishaq Dar to make the budget of a house in Rs 15000, adding that the instead of increasing the government has decreased the army’s budget.

Pervaiz Elahi went on to say that the laptop scheme is being used to bribe for the next general elections.