Pervez Khattak says political parties in PDM betrayed each other 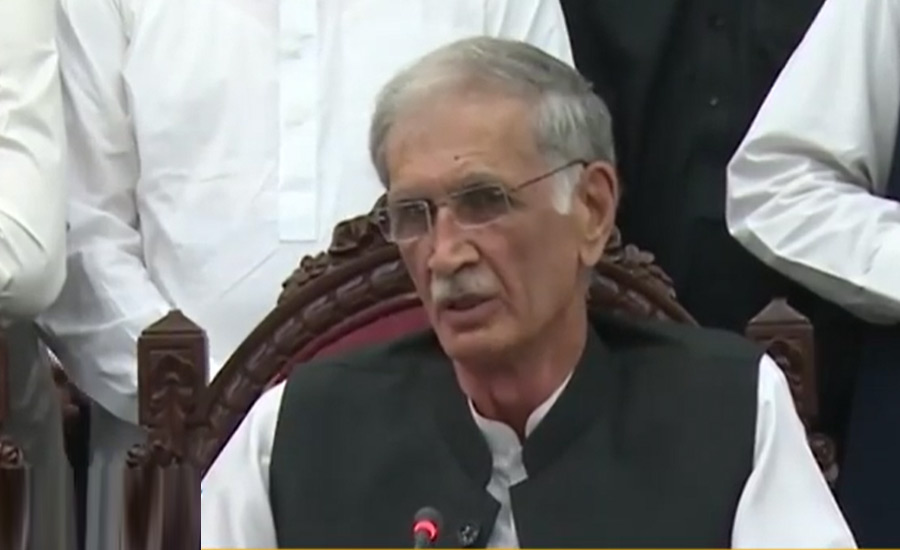 Pervez Khattak says political parties in PDM betrayed each other

ISLAMABAD (92 News) - Minister for Defence Pervez Khattak said that political parties in PDM have betrayed each other and now ironically they are blaming institutions on Sunday.

He also blamed opposition for fixing hidden cam during the Senate chairman election. "PDM betrayed Maulana Fazlur Rehman, hoping that other parties would not support in sit-in and long marches," he maintained. 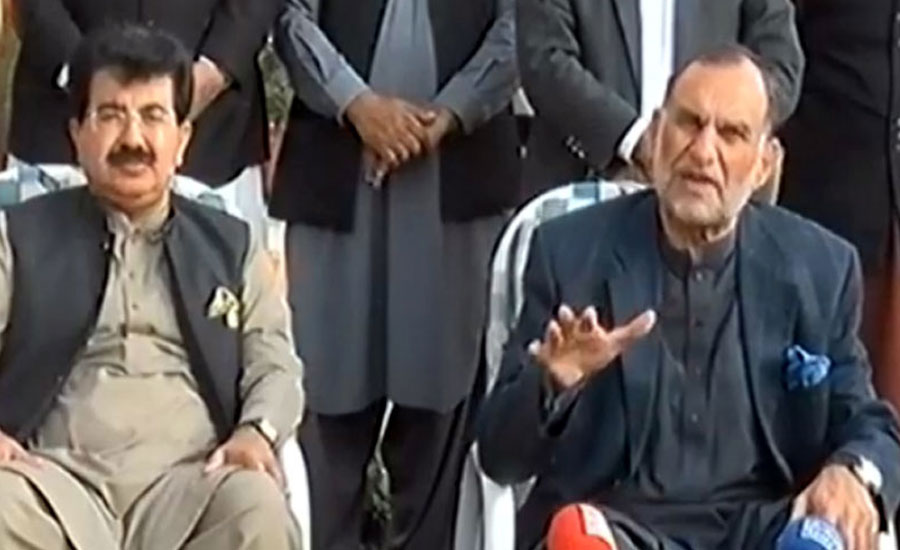 Minister for Railways Azam Swati has said that the Election Act cannot come in the way of Senate elections, the opposition can keep banging its head against the wall.

Talking to media in Islamabad along with Senate Chairman Sadiq Sanjrani, he once again offered the opposition to support the government for electoral reforms.

He has said that now at least there is no place for Maulana Fazlur Rehman in the PDM, all came together for their own interests but the senators defeated PDM’s statement.

The minister said PDM s sole motive is to protect their personal interests. He said PML-N leader Javed Latif should resign over his condemnable statement.