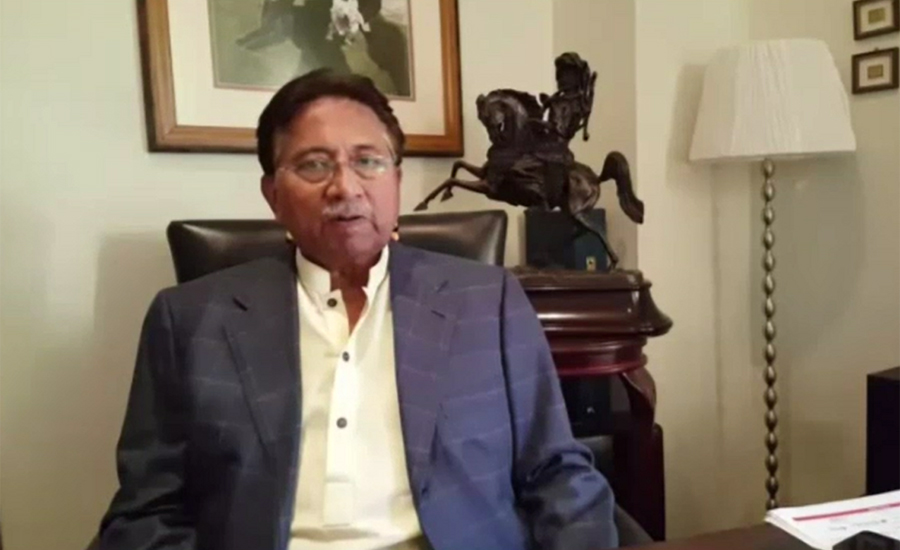 ISLAMABAD (92 News) – Former president Pervez Musharraf will head a new 23-party alliance namely Pakistan Awami Ittehad. In a video message on Friday, Pervez Musharraf said that the PPP and the PML-N are playing havoc with the country. “A new political force should emerge,” he said. The former president also invited the MQM, the PSP and the PML-Q to join the alliance. He said that he would soon return to Pakistan. Dr Amjad of the All Pakistan Muslim League said that the party office has been established in Islamabad. He said that a convention of the party will be held on November 25, while a big meeting will be held in December.