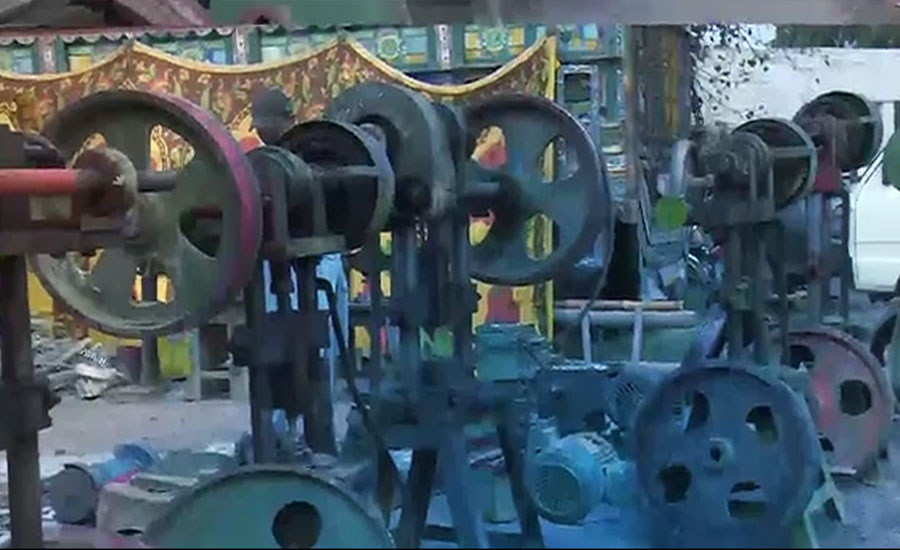 PESHAWAR (92 News) – The Peshawar Police recovered arms, ammunition and drugs during separate raids in three factories and sealed them. As per details, 63 pistols were recovered from two vehicles that were smuggling the weapons from an illegal factory in the Small Industrial Estate on the Kohat Road down the country. The official said police also recovered thousands of rounds and arrested three accused. The official claimed the factory was being operated illegally. In another action police in Hayatabad recovered 400 grams of ice, 36 kilograms of hashish being smuggled down the country. Police said two accused Qismat Khan and Mahir were arrested who were allegedly transporting the drugs from Khyber district via Peshawar.