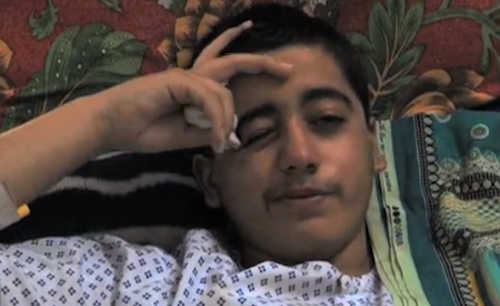 BIRMINGHAM – Ahmed Nawaz, a student seriously injured in the Peshawar school massacre, underwent surgery at Queen Elizabeth Hospital, reported 92 News. Doctors cleared blood clots from the arteries of his affected arm during the over 12-hour surgery. Ahmad Nawaz, 14, was shot in the arm, while his brother Haris was killed in the attack.