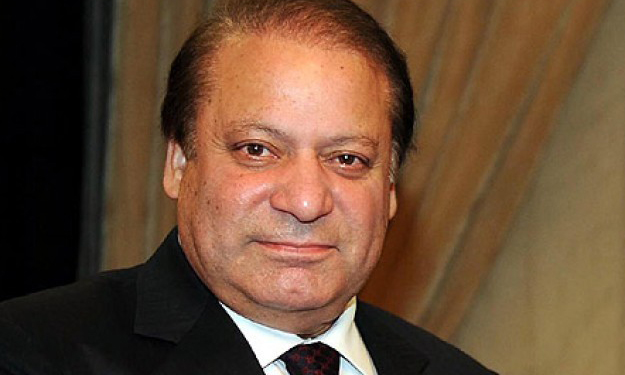 ISLAMABAD (92 News) A petition has been submitted in the Supreme Court over the absence of Prime Minister Nawaz Sharif from the parliament on Wednesday.

The petition was moved by Mahmood Akhtar in the Apex Cour, in which the petitioner said that the Prime Minister Nawaz Sharif is governing like a king.

The petitioner said that according to the record the prime minister attended the assembly session for a few days.

He further requested the court to take notice against the prime minister under Article 3-184 of the Supreme Court.