Petrol price increased by Rs5 per liter, to be sold at Rs97.83 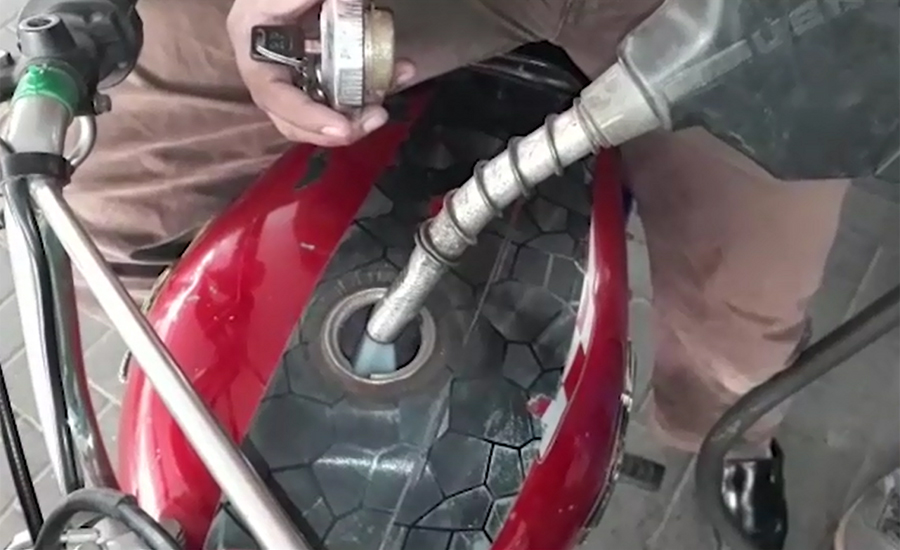 Petrol price increased by Rs5 per liter, to be sold at Rs97.83

ISLAMABAD (92 News) – On the recommendation of the Oil and Gas Regulatory Authority (Ogra), the Finance Ministry increased the price of petrol by Rs5 per litre for November. According to a statement issued by the Finance Ministry, the government partially passed on the increase to consumers to minimize the burden on the public at large. After the increase, petrol will be sold at Rs 97.83 per liter. The price of high-speed diesel (HSD) has been raised by Rs6.37 per litre. Based on the international prices, the Ogra had worked out an increase of Rs9.02 per litre in the price of petrol and for HSD it recommended an increase of Rs13.22 per litre. For kerosene oil, the recommended increase was Rs6.47 per litre but the government allowed an increase of Rs3. As for light diesel oil (LDO), the recommended increase of Rs6.48 has been approved as the tax/levy on this product is already quite negligible. The new price of petrol will now be Rs97.83 while that of HSD will be Rs112.94 per litre. Similarly, the new price of kerosene oil will be Rs86.5 per litre and that of light diesel oil will be Rs82.44 per litre, to take effect from November 1.