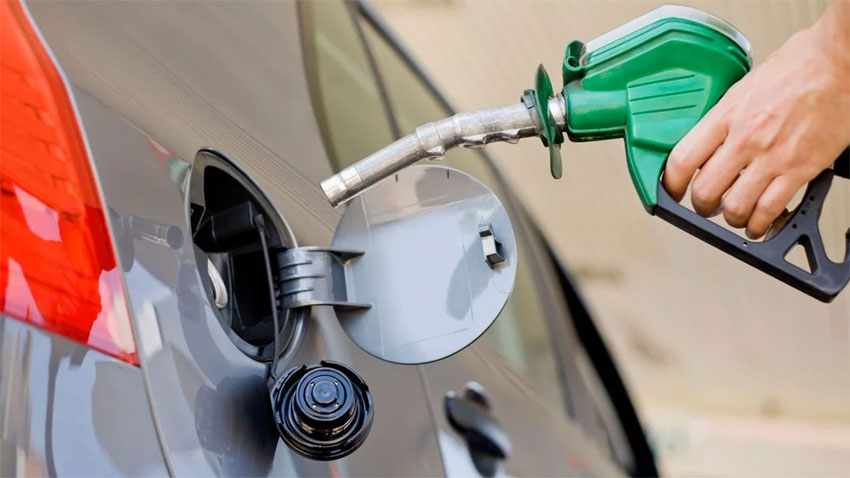 ISLAMABAD (92 News) – The Oil and Gas Regulatory Authority (OGRA) has sent a summary to the Ministry of Petroleum recommending an increase of Rs9 per litre in petrol prices. According to the reports, the body has recommended an increase of Rs13 per litre in diesel prices and Rs6.47 in kerosene oil. An increase of Rs6.48 has been suggested in light diesel oil. On August 30, the government had reduced petroleum prices by as much as Rs6 for the month of September, according to a notification. The price of petrol was reduced by Rs2.41 bringing it down to Rs92.83 per litre. High speed diesel price went down by Rs6.37 at Rs106.57 per litre.