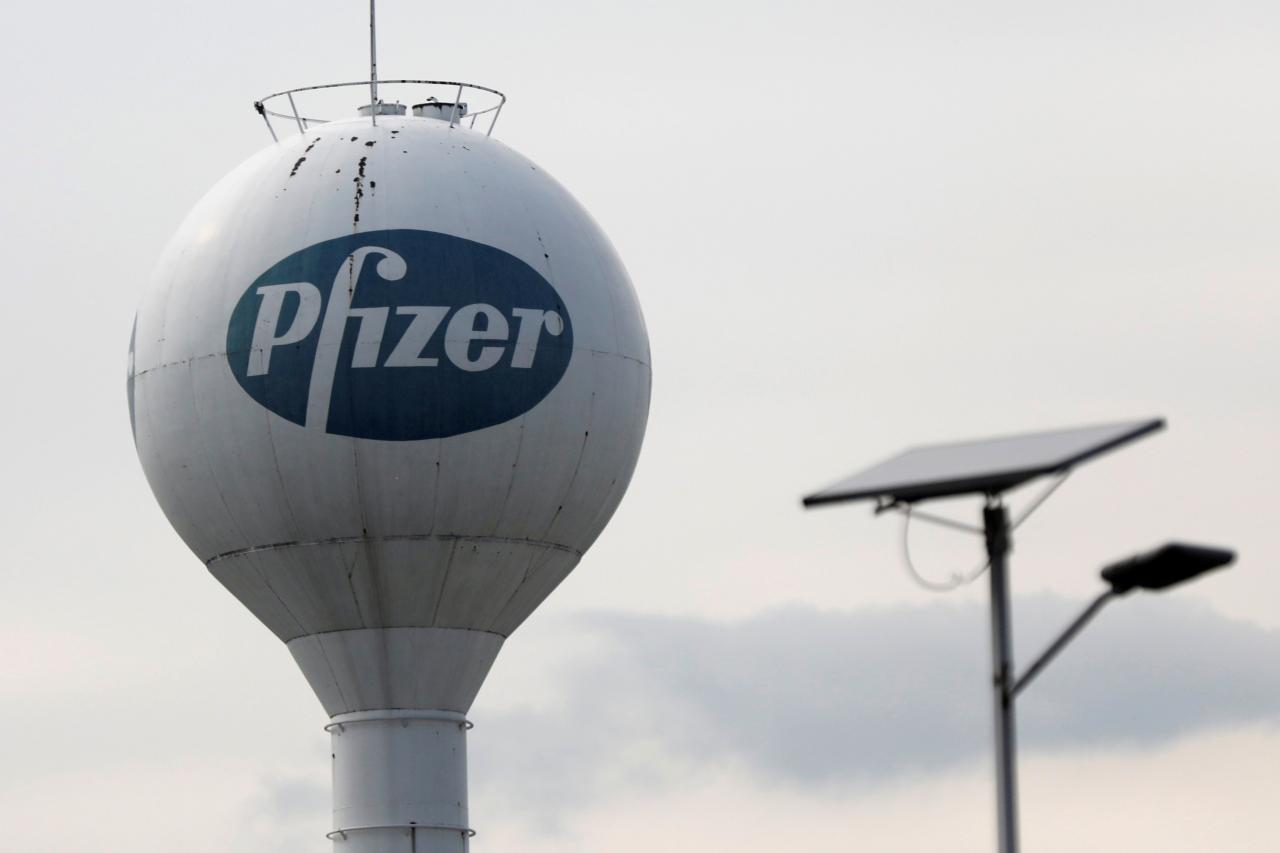 LONDON (Reuters) - Pfizer lost the final round in a long-running patent battle in Britain on Wednesday after the country’s highest court ruled against it in a case involving its $5 billion-a-year pain drug Lyrica.
The Supreme Court decision is a blow for the USdrugmaker — which had sought to affirm a secondary medical use patent for the product — and a win for generic drug companies Actavis, now renamed Allergan, and Mylan. Lyrica, known generically as pregabalin, was originally developed for epilepsy but further research showed it could also help patients suffering from neuropathic pain, which soon became its main market. In a bid to protect this lucrative section of the market, Pfizer secured a secondary patent, valid beyond the life of the original one. The Supreme Court, however, ruled that the secondary patent claims relevant to neuropathic pain were invalid. For Pfizer, the legal fight had become a point of principle, following years of battles in lower courts, since its key secondary pain patent has now expired in Europe. Pfizer said it was disappointed by the ruling and the decision would have a significant impact on incentives for innovation in public health. “The period that a medicine is under patent is a critical phase in its lifecycle that fuels innovation — as science evolves and knowledge grows, patients increasingly benefit from ongoing research into new uses for existing medicines,” the company said. “As situations such as these are expected to become more common, it’s important for patients that pharmaceutical companies are able to protect patents, including second medical use patents.” The expiry of the basic patent on Lyrica five years ago had allowed generic drugmakers to launch cut-price versions of Pfizer’s medicine, which carried a “skinny label” limiting their use to epilepsy and general anxiety disorder. Pfizer sued, arguing it was inevitable that the copycat versions would be dispensed for pain as well as other conditions. The US group took the case to the Supreme Court after a appeal in the case was rejected in 2016. Since then Pfizer’s secondary neuropathic pain patent in Britain has also expired, in July 2017. In the United States, by contrast, Pfizer is only expecting generic competition to Lyrica in 2019. The Supreme Court is the final court of appeal in Britain for civil cases. Pfizer said it was “too early” for it to determine or comment on any possible next steps.