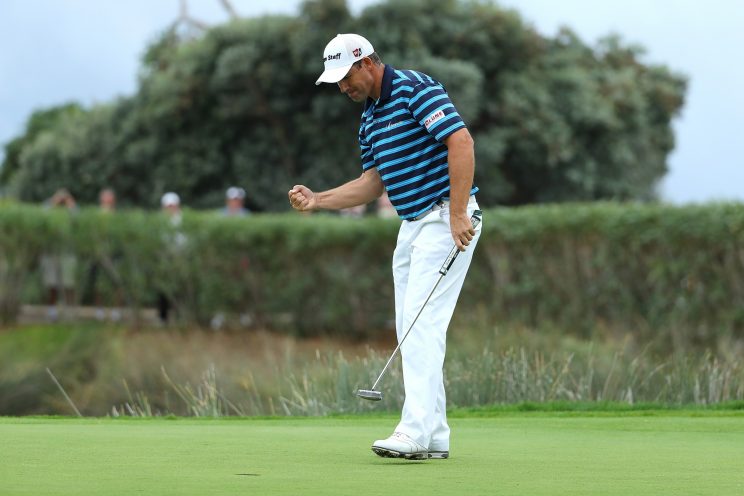 SEOUL - The US PGA Tour announced on Monday it will add a new event in South Korea, the $9.25 million (8 million pound) CJ Cup @ Nine Bridges, to its tournament schedule from next year. The event will be played from Oct. 19-22 for the 2017/18 season with a field of 78 players, including the top 60 from the FedEx Cup standings. The venue has yet to be confirmed. PGA Tour Deputy Commissioner Jay Monahan said the "phenomenal experience" of hosting the Presidents Cup in South Korea last year was a major driver behind the decision to stage a tour event in the country. "This announcement is a historic landmark for the PGA Tour as we add another tournament in Asia," he told the Tour's official website. "We have a tremendous population of Korean golfers on the PGA Tour, and we anticipate that will continue as the CJ Cup @ Nine Bridges inspires a new generation of players, not only in Korea, but also around the world.” The PGA Tour also makes stops in Shanghai and Kuala Lumpur as part of its Asian swing. Korean conglomerate CJ Group had agreed a 10-year deal to host the event, which will offer 500 FedEx Cup points and a two-year exemption to the PGA Tour, Yonhap News reported. -Reuters