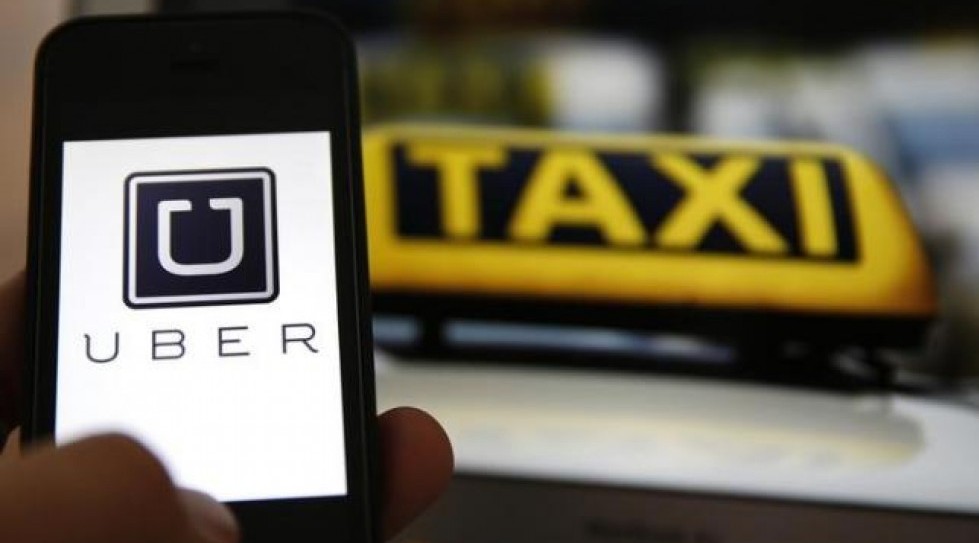 MANILA - The Philippines has stopped accepting applications for new ride-sharing vehicles of Uber and Grab due to a backlog amid a government review of its policies on fare spikes, a senior official said on Friday. The Southeast Asian nation was the first country to regulate app-based car-hailing operations after coming out with rules last year. "It's just the new applications that we have to suspend so we don't have a huge amount of backlog," said Cherie Mercado, spokeswoman of the transportation department. Applications have ballooned to record highs, with 29,000 pending, 23,000 of which were for Uber and the rest divided between Grab and u-Hop, she said. Mercado said the suspension was indefinite and it was not clear what changes would be required to reverse it. "We will also review the fare scheme, the surge pricing," she said, referring to the fluctuating fare charges which have caused friction as conventional taxis are not allowed to apply them. The Philippines is Southeast Asia's third fastest growing market for automobiles. The country's motor vehicle sales jumped 25.4 percent in January to May, next only to Singapore' 76.8 percent uptick and Vietnam's 36.6 percent climb, data from the ASEAN Automotive Federation showed. Uber said it respected the decision, even though it went against its goal of getting more people into fewer cars, which it said would be a plus for a notoriously gridlocked city like Manila. "Fewer drivers on Uber leads to lower reliability of service for riders in Metro Manila, who have come to rely on Uber as a viable alternative to buying and driving their own private vehicles," it said in a statement. "This decision also comes at a time when we are trying to help improve the traffic situation in Metro Manila by providing an efficient method of carpooling." -Reuters