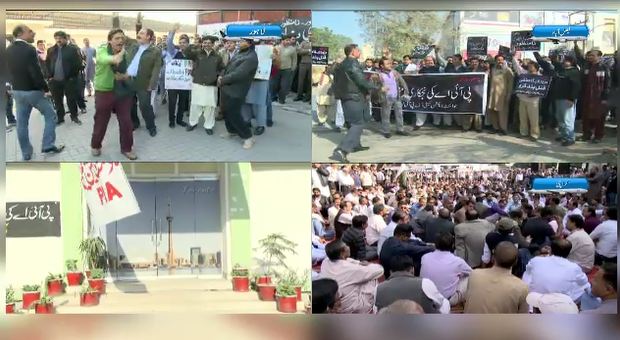 The protest against the proposed privatization of the PIA continues and the flight operation has been cancelled due to which private airlines are selling tickets on higher rates.

A private airline has taken over the control of the government institution and Shaheen Airlines planes will be flown on PIA routes.

The government decided not to hold talks with the striking PIA employees.

Earlier, the government has decided to establish a new airline to be formed within 120 days. It was decided during a meeting presided over by Prime Minister Nawaz Sharif.