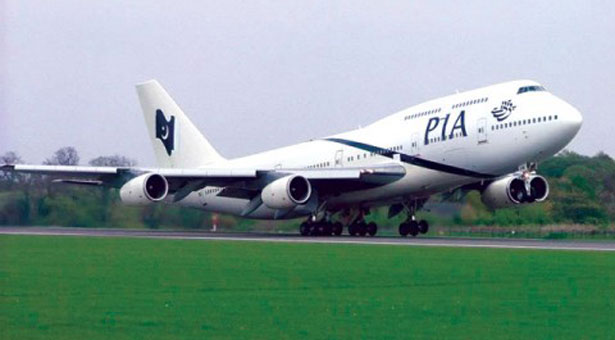 LAHORE/KARACHI (92 News) – The dialogue process between Pakistan International (PIA) and the Pakistan Airline Pilots Association (PALPA) has started as the stand-off entered fourth straight day on Sunday The stand-off resulted awful for around 6000 domestic and international passengers due to cancelation of more than 60 flights of national flag carrier while the airline cope up millions of rupees loss to national exchequer. The issue started when over 22 domestic and international flights were canceled and as many as 50 flights delayed on Thursday due to the cancelation of licenses of two pilots by Civil Aviation Authority. The PALPA first said that there agreement with the PIA has expired after which they started cancelling flights on daily bassis. Around 60 domestic and international flights have been cancelled in the last four days while dozens other have been delayed. A delegation of PALPA has departed from Karachi for Islamabad where it will meet the Prime Minister's Adviser on Aviation Shujat Azeem for negotiations. The strike, however, will continue during this time with passengers continuing to suffer the consequences of cancelled flights. Around 6000 passengers returned their tickets and travelled through private airlines, which causes loss of billions of rupees to national treasury.