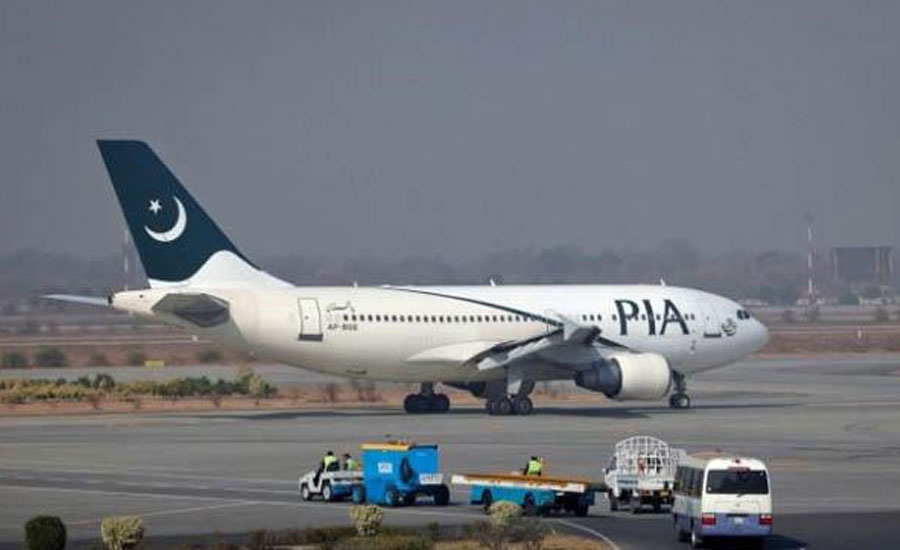 KARACHI (92 News) – A plane PK-368 of Pakistan International Airlines (PIA) has landed safely at Karachi Airport after a bird hit the right engine.

According to a PIA spokesman, a PIA flight has narrowly escaped an accident after the aircraft hit by a bird after it took off from Karachi airport. The bird collided with the right engine of the national airline flight PK368, but the plane safely landed at Karachi airport.

The PIA spokesperson said the bird crashed into the plane after take off. He said there were 162 passengers on board the flight. Damage to the plane will be assessed after transferring the passengers to the lounge.

The passengers will be taken to Islamabad on an alternative plane or flight, the PIA spokesperson confirmed.

Such incidents, he said, were due to overcrowding, pollution and lack of an effective bird control system around the airport.

Earlier in February, a private airline’s passenger plane had narrowly escaped an accident as its wing was damaged by a bird-hit while landing at New Islamabad International Airport.

According to details, an aircraft of a private airliner, PF-125, hit by a bird which caused damage to the aircraft’s wing. However, the captain of the plane managed to safely land at the airport.

The spokesperson of a private airline said that one of the wings of the passenger plane was damaged and engineers were working to repair it.

The Islamabad-bound plane from Karachi was grounded for repair work by the administration.

The bird strike incidents are consistently occurred at the country’s airports due to the lack of cleanliness in the adjacent populated areas, posing severe dangers to the aircraft and passengers.