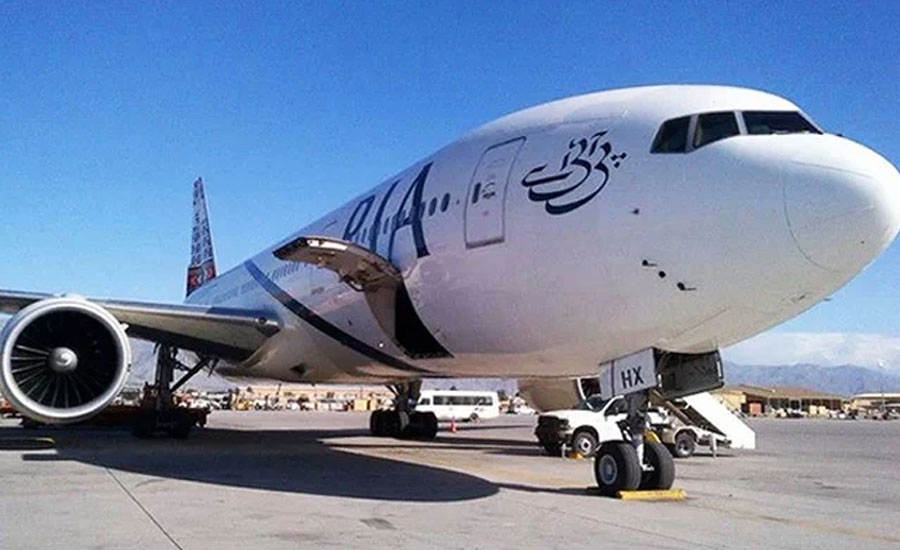 According to the details garnered, Malaysian authorities seized PIA plane on the on the orders of a local Malaysian court over being defaulter of lease payment.

It is noteworthy here that the PIA had leased two aircraft, including the Boeing-777,  from a Vietnamese company in 2015.

The plane was seized after passengers had already boarded the aircraft. The aircraft's 18-member staff also become stranded in Kuala Lumpur due to the seizure, and will now quarantine for 14 days as per protocols.

The national flag carrier’s spokesman said that the matter is under hearing at British court. "We are trying to resolve the issue at government level," he assured.

A PIA aircraft has been held back by a local court in Malaysia taking one sided decision pertaining to a legal dispute between PIA and another party pending in a UK court.

The passengers are being looked after and alternate arrangements for their travel have been finalized.

"The passengers are being looked after and alternate arrangements for their travel have been finalised," read a tweet shared by PIA on its official account.