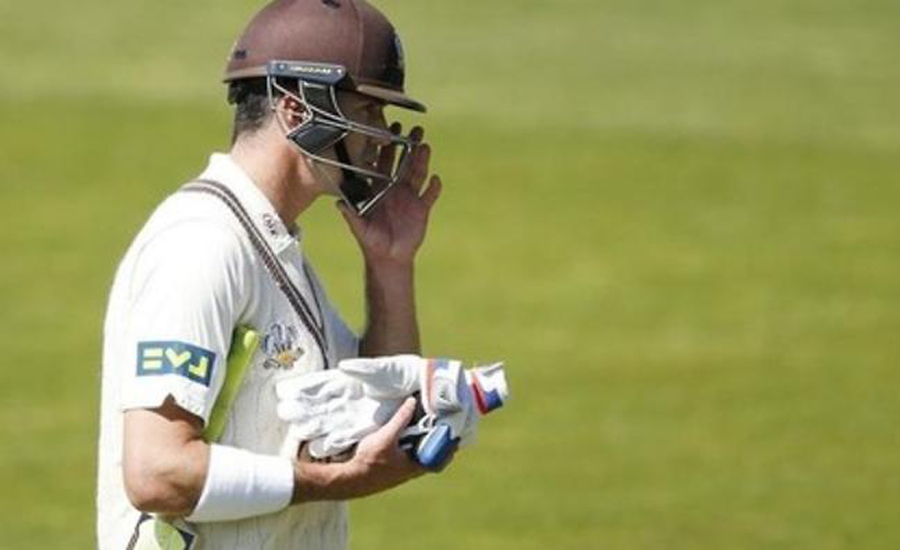 LONDON (Reuters) - Former captain Kevin Pietersen has criticised England's top-order batsmen for being too passive and has called for the inclusion of Jason Roy and Dawid Malan in next week's third test against South Africa.

Opener Keaton Jennings has totalled 44 runs in his four innings in the first two tests of the four-match series, which is tied at 1-1, while number three Gary Ballance has failed to score a fifty in his last 11 innings.

England cruised to a comprehensive 211-run win in the series opener at Lord's but new captain Joe Root was given a rude awakening in the second test when South Africa won by a massive 340 runs at Nottingham to square the series.

"They picked a poor test-match team," Pietersen told Sky Sports after scoring 52 off 35 balls in his return to domestic cricket for Surrey in the NatWest T20 Blast on Wednesday. "I know they won at Lord's but that was the brilliance of Joe Root.

"There's individuals that are brilliant, but the collective don't fire as much as they should and there are some holes in that batting order."

While Cook has looked solid during the series, the left-handed opening batsman has in the past been criticised for his defensive approach.

"You cannot have a top three that bat as the top three bat or has poor technique, you cannot have that," said the 37-year-old Pietersen, who played 104 tests for England.

"You've got to change that up, get them striking, get bowlers thinking 'Goodness, if I don't bowl this ball in the right place, I'm going to get whacked'. Malan and Roy are my choice."

England will have to make at least one change to their batting line-up for next week's third test at The Oval as Balance has been ruled out with a broken finger.

Roy has been a regular member of England's limited-overs squads but was not selected for the 50-over Champions Trophy at home last month.

Malan improved his chances on his England debut last month in the deciding Twenty20 international against South Africa in Cardiff, where he starred with a series-winning 78 off 44 balls.