MAKKAH (AFP) - The biggest Hajj pilgrimage since the Covid pandemic began on Wednesday, with hundreds of thousands of mostly worshippers expected to circle Islam's holiest site in Saudi Arabia's Makkah.

One million fully vaccinated Muslims, including 850,000 from abroad, are allowed at this year's Hajj, a major break from two years of drastically curtailed numbers due to the pandemic.

At Grand Mosque, pilgrims performed the 'Tawaf', the circumambulation of the Ka'aba.

Authorities said last month that masks would be required at the site, but that has been largely ignored so far this week. Many pilgrims held umbrellas to block the hot sun as the temperature climbed to 42 degrees Celsius (108 Fahrenheit).

The Saudi Health Ministry has prepared 23 hospitals and 147 health centres in Makkah and Madina, the second-holiest city in Islam, to accommodate pilgrims, state media reported this week. 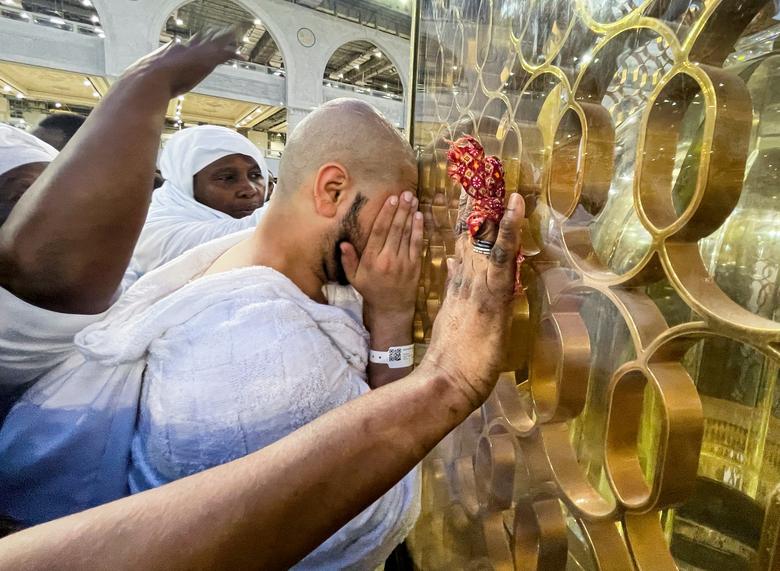 That includes allocating more than 1,000 beds for patients requiring intensive care and more than 200 specifically for heatstroke patients, while dispatching more than 25,000 health workers to respond to cases as they arise.

The Hajj poses a considerable security challenge and has seen several disasters over the years, including a 2015 stampede that killed up to 2,300 people. No incidents had been reported as of Wednesday afternoon.

"It's all going well so far. I have moved around a lot and saw rules are being respected," said Faten Abdel Moneim, a 65-year-old Egyptian mother of four. "I hope it stays this way."

This year's hajj is larger than the pared-down versions staged in 2020 and 2021 but still smaller than in normal times. In 2019, some 2.5 million Muslims from around the world participated in the annual event -- a key pillar of Islam that able-bodied Muslims must undertake at least once in their lives.

But after that, the coronavirus outbreak forced a dramatic downsizing. Just 60,000 fully vaccinated citizens and residents of the kingdom took part in 2021, up from a few thousand in 2020. The pilgrimage consists of a series of religious rites which are completed over five days in Islam's holiest city and its surroundings in western Saudi Arabia. 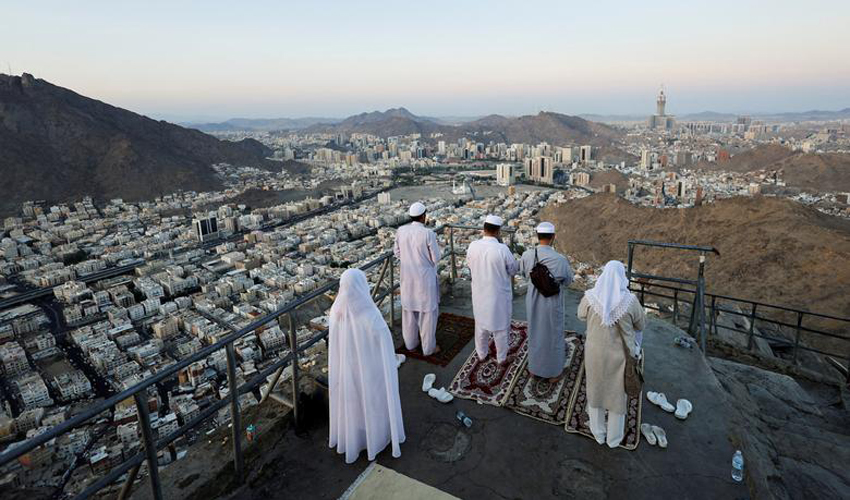 On Thursday, the pilgrims will move to Mina, around five kilometres (three miles) away from the Grand Mosque, ahead of the main rite at Mount Arafat, where it is believed Holy Prophet Hazrat Muhammad (PBUH) delivered his final sermon.

This year's hajj is restricted to vaccinated Muslims under the age of 65 chosen from millions of applicants through an online lottery system. Those coming from outside Saudi Arabia were required to submit a negative Covid-19 PCR result from a test taken within 72 hours of travel.

Since the start of the pandemic, Saudi Arabia has registered more than 795,000 coronavirus cases, more than 9,000 of them fatal.

Those attempting to perform the Hajj without a permit face fines of 10,000 Saudi riyals (around $2,600). Policemen in the mountainous city have set up checkpoints and conducted foot patrols.

Some pilgrims have donned clothing featuring the names and flags of their countries. "Hajj 2020 -- Chad" was written on the back of the white robes of one group. 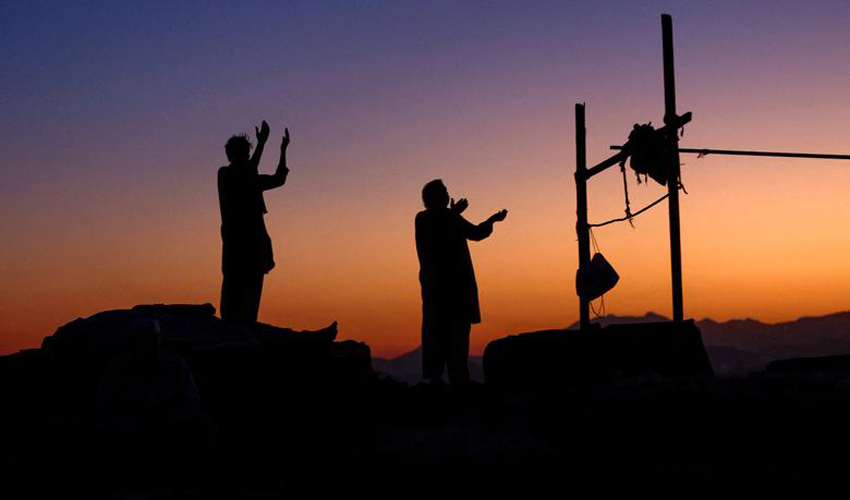 Hosting the Hajj is a matter of prestige and a powerful source of political legitimacy for Saudi Arabia's rulers. Costing at least $5,000 per person, the Hajj is also a money-spinner for the world's biggest oil exporter, which is trying to diversify its economy. In normal years, the pilgrimage brings in billions of dollars.

These days it represents a chance to showcase the kingdom's ongoing social transformation, despite persistent complaints about human rights abuses and limits on personal freedoms.

"Being here is the best thing that has ever happened to me. I can't wait for the rest," said 42-year-old Egyptian pilgrim Naima Mohsen, who came to the Grand Mosque by herself this week. "My only problem is the weather. It's just too hot."