Pinewood, home to James Bond, to be sold for $423 million 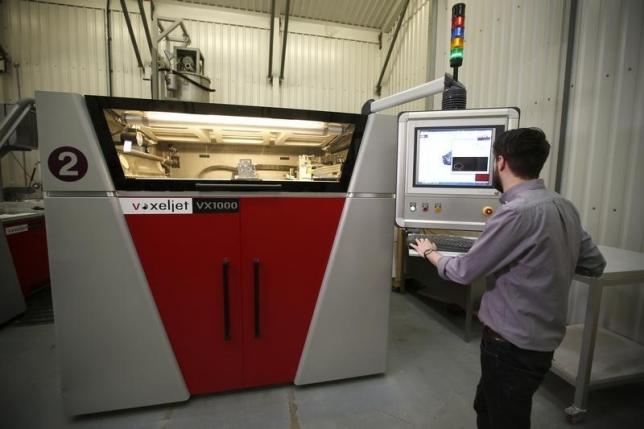 Pinewood, home to James Bond, to be sold for $423 million

LONDON - The owner of Britain's Pinewood Studios, home of the world's most famous fictional special agent James Bond, is set to be sold to a real estate fund for 323 million pound ($423 million), it said on Thursday. Synonymous for many Britons with the heyday of British cinema, Pinewood's first four studios were built in the 1930s at its site west of London and the company has since grown with facilities in the United States, Canada, Malaysia and the Dominican Republic The 007 stage at Pinewood, one of the largest in Europe, was first built for the 1976 Bond movie "The Spy Who Loved Me" and has been used by numerous films since including "The Da Vinci Code" and "Lara Croft Tomb Raider". Pinewood Group