Pirelli committed to F1 under Liberty 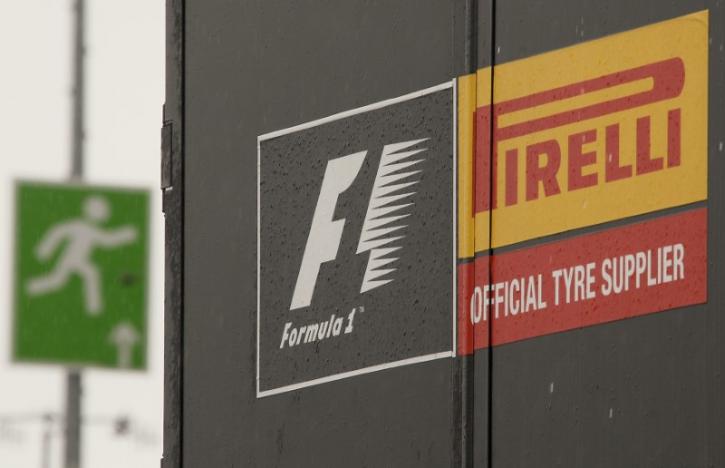 Pirelli committed to F1 under Liberty

MONACO - Pirelli is committed to Formula One but there are no plans to take a stake in the sport following Liberty Media's takeover, the tyre company's chief executive Marco Tronchetti Provera said on Sunday.

The Milan-based company has a three-year deal, negotiated with Formula One's former commercial supremo Bernie Ecclestone and the governing FIA, to be the sole supplier until the end of 2019.

Speaking at the Monaco Grand Prix, Tronchetti Provera said a decision on Pirelli's involvement beyond that would have to be made in a year and a half's time.

"But I don't see any issue," he added. "We are committed, we see Formula One remaining the most attractive racing in the world and Pirelli is the largest supplier of motorsport globally."

He said this season's longer lasting compounds and wider tyres were 'quite balanced' but Pirelli was "obviously working to improve them."

U.S.-based Liberty Media completed their takeover in January and are looking at ways of improving the show and making the racing more competitive.

The 10 teams have also been invited to take a stake in the sport, with Liberty reserving $400 million of shares for them should they wish to take up the offer.

There has been no confirmation of any of them doing so and Tronchetti Provera indicated Pirelli had no interest either.

"No-one offered to us and we didn't ask," he said. "We are part of Formula One, it is not a financial investment. It's a marketing and technological investment and so we don't see any need to enter the capital."

Tronchetti Provera praised Ecclestone and acknowledged that he and the 86-year-old Briton, who ruled the sport for decades, had a "special relationship" that would continue but business was business.

"We have to do our best to satisfy the new ownership and to be satisfied ourselves," he said. "We stay in Formula One if the quality stays high and the willingness of Liberty is to keep it high, even higher." -Reuters