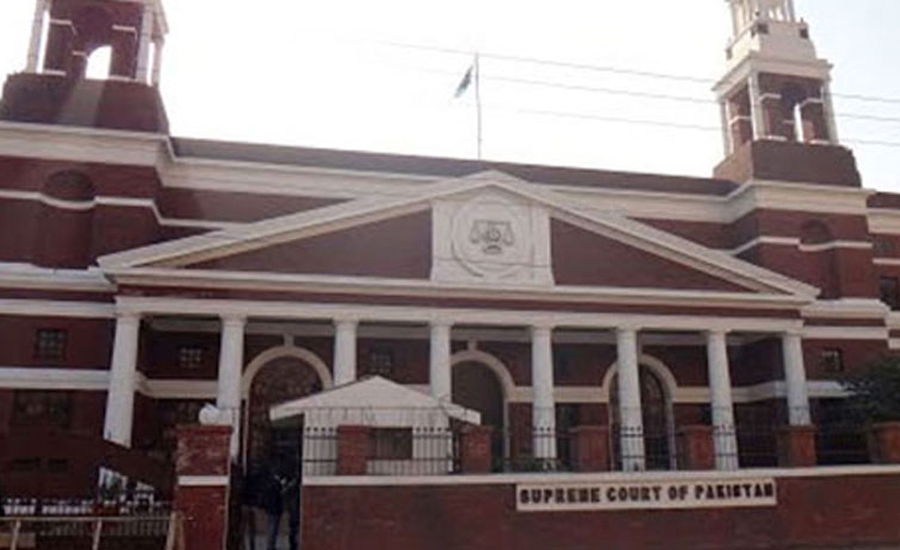 LAHORE (92 News) – The plaintiff on Thursday filed a review petition against the Supreme Court’s verdict acquitting Asia Bibi, a Christian woman who was convicted for blasphemy in 2010. According to the review petition filed in the Court’s Lahore Registry, It stated that Asia Bibi had confessed to her crime during interrogation. The petitioner adopted a stance that the delay in the lodging FIR does not mean that the accused is not guilty of the crime. In the petition, It also pleaded that the name of Asia Bibi put on the exit control list (ECL) and barred from leaving the country until a decision on the petition. The appeal was filed by lawyers representing Qari Salam, who had registered the original blasphemy case against Asia Bibi. Meanwhile, Punjab Information Minister Chohan said that protests may be ended tonight. On the other hand, Information Minister Fawad Chaudhry earlier reiterated Prime Minister Imran Khan’s call for calm as the protests against the verdict entered second day.