Plane takes off with napping airport worker stuck in cargo 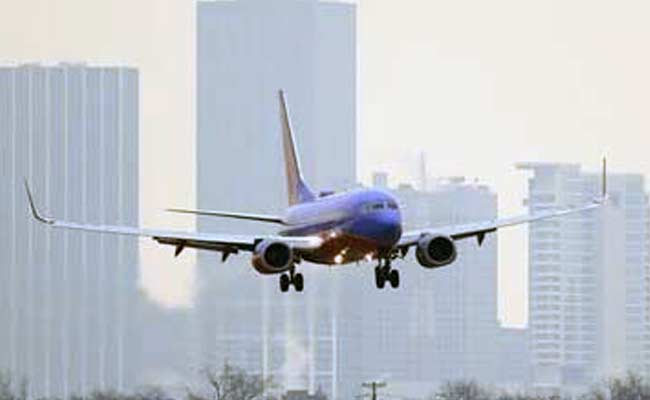 Plane takes off with napping airport worker stuck in cargo

SEATTLE - A Los Angeles-bound Alaska Airlines flight made an emergency landing at a Seattle-area airport on Monday afternoon after it took off with a worker trapped in a cargo area under the cabin where he had fallen asleep, the US carrier said. The pilot of Alaska Airlines flight 448 reported hearing banging from beneath the aircraft after takeoff from Seattle-Tacoma International Airport, south of Seattle, the statement said. Screaming could also be heard from the cargo hold, an airport spokesman said. When the aircraft returned safely after being in the air for 14 minutes, a ramp agent was found inside the pressurized and temperature-controlled front cargo hold, the statement said. After exiting, the Menzies Aviation employee told authorities he had fallen asleep, Alaska Airlines said in a statement. "The ramp agent appeared OK, and was transported to the hospital as a precaution," the airline said on its website. "We are actively investigating the matter." - Reuters