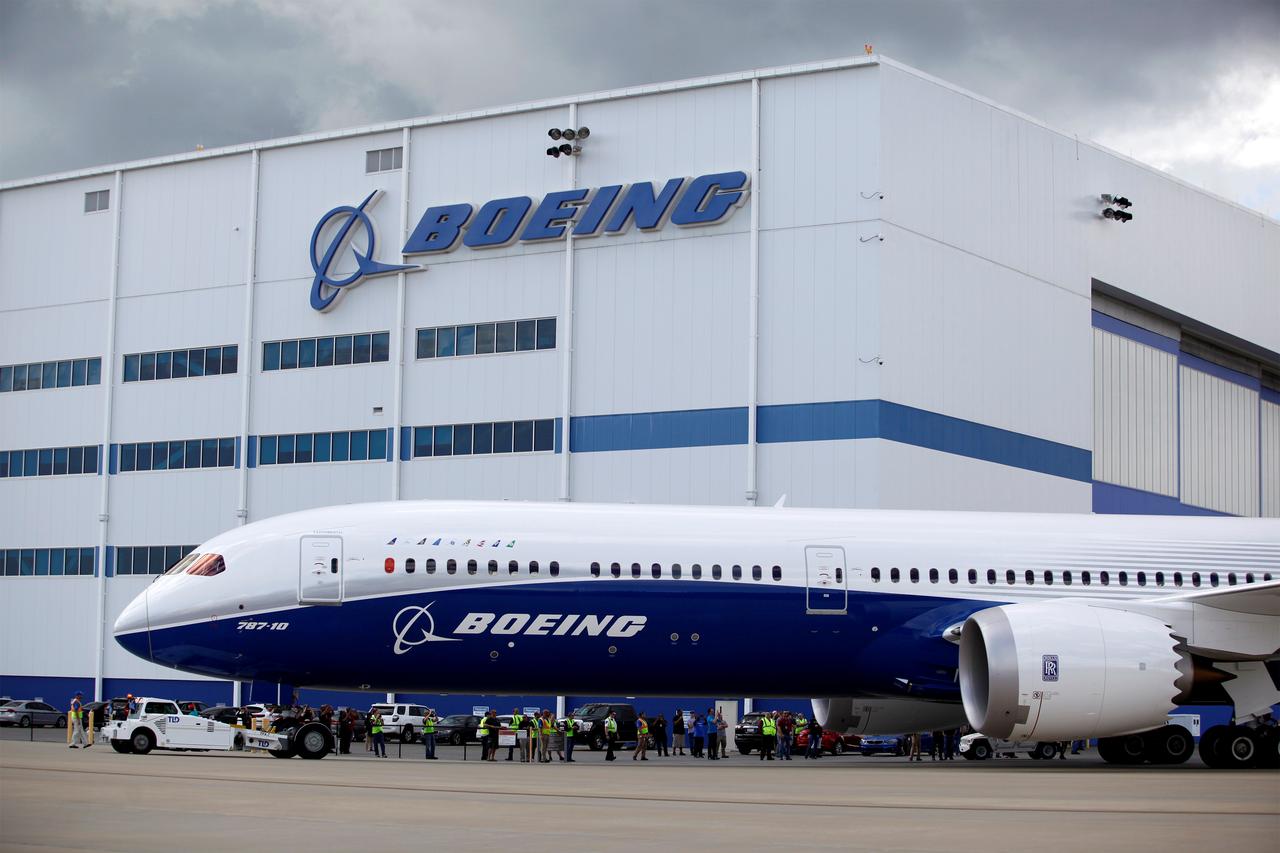 NEW YORK (Web Desk) - Boeing is taking a $4.9bn hit to cover costs related to the worldwide grounding of its 737 Max aircraft.

The charge is set to wipe out profits when the world's biggest planemaker posts quarterly results next week. In a statement, Boeing also said its "best estimate at this time" is that the aircraft will return to service in the last three months of this year. A 737 Max crash in Indonesia in October, and another in Ethiopia in March, killed 346 people in total. Boeing is facing one of the worst crises in its history after its best-selling aircraft was grounded worldwide after the disasters. Crash investigators have concentrated their efforts on the aircraft's control system and Boeing has been working with regulators to roll out a software upgrade. The manufacturer, facing intense scrutiny over the regulatory clearance for the aircraft to fly, has cut the monthly production rate from 52 to 42 as airlines hold off purchases. Most of the $4.9bn charge will be used to compensate Boeing's customers for schedule disruptions and delays in aircraft deliveries. "We are taking appropriate steps to manage our liquidity and increase our balance sheet flexibility the best way possible as we are working through these challenges," Boeing chief financial officer Greg Smith said in a statement. Also in the same statement, Boeing chairman and chief executive Dennis Muilenburg, said: "This is a defining moment for Boeing. Nothing is more important to us than the safety of the flight crews and passengers who fly on our airplanes. "The Max grounding presents significant headwinds and the financial impact recognised this quarter reflects the current challenges and helps to address future financial risks."

Boeing said it continues to work with aviation authorities to get the 737 Max back into the air, which it hopes will be in the fourth quarter of 2019. But the statement added: "This assumption reflects the company's best estimate at this time, but actual timing of return to service could differ from this estimate." Boeing also warned that if this timetable slips, and its anticipated resumption of deliveries to customers is delayed, that this "could result in additional financial impact". However, in a speech on Thursday, the US transportation secretary appeared less certain that the aircraft would be cleared to fly again this year. Elaine L Chao said the Federal Aviation Administration, "is following a thorough process, rather than a prescribed timeline... the FAA will lift the aircraft's prohibition order when it is deemed safe to do so." She was not referring directly to Boeing's statement. Analysts knew that Boeing faced a heavy financial cost following the disasters and had been awaiting clarity. Boeing's share price rose 2% in after-hours trading on Wall Street after the announcement, a sign that investors are comfortable with the charge. In April, Boeing halted share buybacks. The planemaker said that lowered production due to the grounding of the 737 Max fleet globally had cost it an additional charge of at least $1bn so far. On Thursday, Southwest Airlines, the biggest user of the 737 Max, joined its US rivals in cancelling more flights until early November. The move also prompted the low-cost carrier to freeze new pilot hiring. SOURCE: BBC NEWS