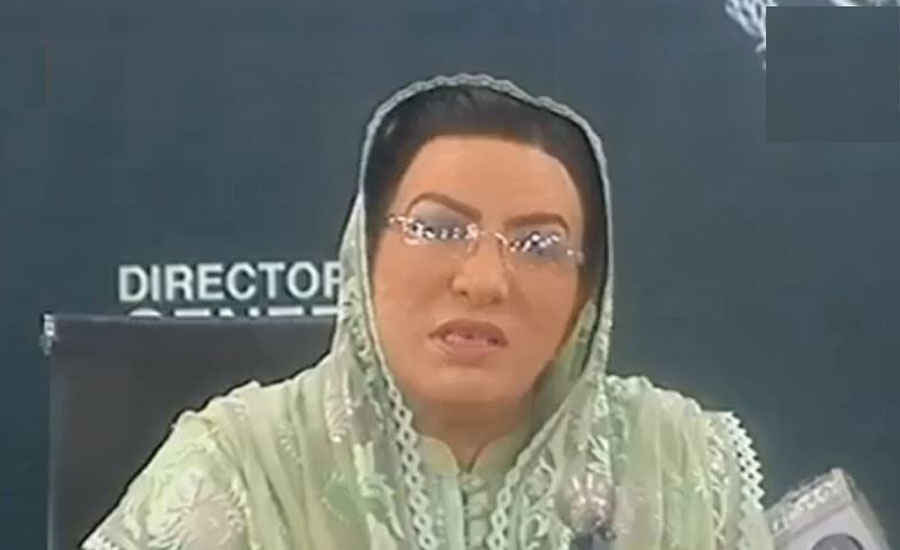 LAHORE (92 News) - Punjab Chief Minister's Special Assistant on Information Dr Firdous Ashiq Awan has said that the plants, which planted by the previous government, are licking the country like termites

She maintained the government will continue indiscriminate and impartial accountability process in the country. She also said Prime Minister Imran Khan is personally monitoring the Rawalpindi Ring Road Project.

Firdous Ashiq Awan mentioned that the inquiry into the alleged changes into Rawalpindi Ring Road project has been completed. "The government has decided to refer the cases of those officials found involved in illegal change of the master plan of project to NAB," he added.

She said the PTI government has saved 10 billion rupees of the nation by taking stern action against corrupt officers.