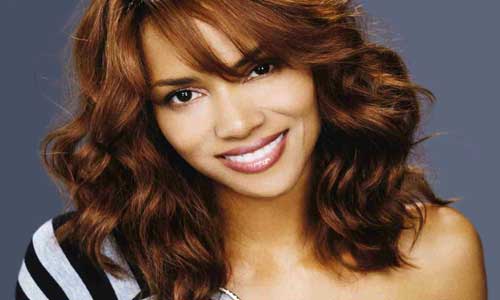 WEB DESK: Halle Berry says she has so far resisted going under the knife despite the pressure to get plastic surgery done in Hollywood. Berry, 48, told Yahoo! Beauty that people are always coming up with plastic surgery suggestions. Also Read: Halle Berry launches debut lingerie line “It is pressure. When you see everybody around you doing it, you have those moments when you think, ‘To stay alive in this business, do I need to do the same thing?’,” she said. “I won’t lie and tell you that those things don’t cross my mind because somebody is always suggesting it to me. Also Read: Halle Berry believes in aliens ‘You know if you just did a little bit of this and that, lift this up, then this would be a little bit better.’ It’s almost like crack that people are trying to push on you. That’s what I feel like,” Berry said. The mother of two, however, wants to age gracefully. “I just have kept reminding myself that beauty really is as beauty does, and it is not so much about my physical self. Aging is natural, and that’s going to happen to all of us,” she said “… I just want to always look like myself, even if that’s an older version of myself. I think when you do too much of that cosmetic stuff, you become somebody else in a way.”