LAHORE (92 News) - Pakistan captain Sarfraz Ahmed has called for his side to approach their three-Test series against South Africa “with a big heart.”

The series will see Pakistan visit South Africa for the first time since 2012/13, when the visitors succumbed to a 3-0 whitewash in the Test leg of the tour. The prospect of an upset from the tourists seems unlikely, particularly with Pakistan entering the series on the back of a 2-1 defeat in the UAE at the hands of New Zealand. While the three Tests were played on the slow and dry wickets of Dubai and Abu Dhabi, the South African pitches are likely to pose a different challenge altogether. Nevertheless, Sarfraz has called on his side to embrace a fearless approach if they are to challenge the No. 3 ranked Test side on their own patch. 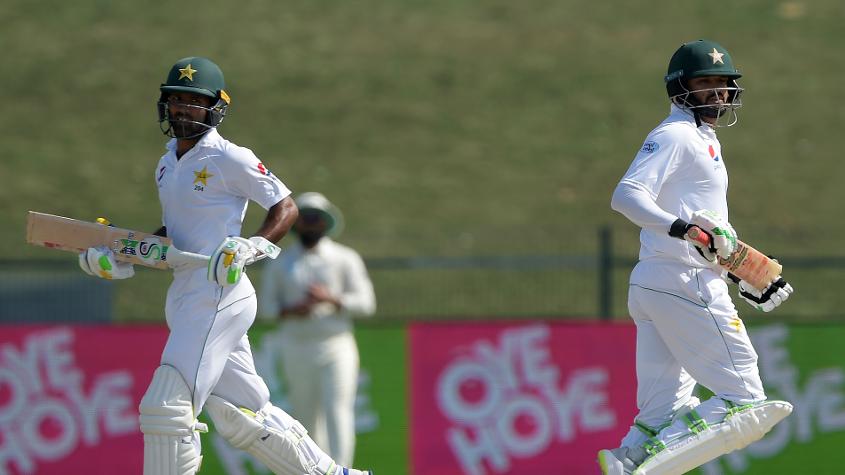 Sarfraz believes Azhar Ali and Asad Shafiq will be key to Pakistan's chances of success
“Conditions in South Africa are tough with bouncy and seaming pitches so anyone who plays without fear and with a big heart will succeed," Sarfaz told AFP. The Pakistan captain also called on his two most senior batsmen, Azhar Ali and Asad Shafiq, to step up to the plate and deliver for the side. Both veterans hit centuries in the third Test against New Zealand, and Azhar impressed over the course of the series – his 307 runs came at an average of 61.40. "We need big innings from both Azhar and Shafiq and they are capable of doing that, so if we put good totals on board we have a good bowling attack to win the match," said Sarfraz. The first Test will begin in Centurion on 26 December. Before that, Pakistan will take on a CSA Invitation XI on 19 December in Benoni.

Central Punjab beat Balochistan by the skin of their teeth

We want to fulfill commitment of any tour, including Pakistan: WICB CEO Johnny Grave