Playboy wins copyright battle over web links to its images 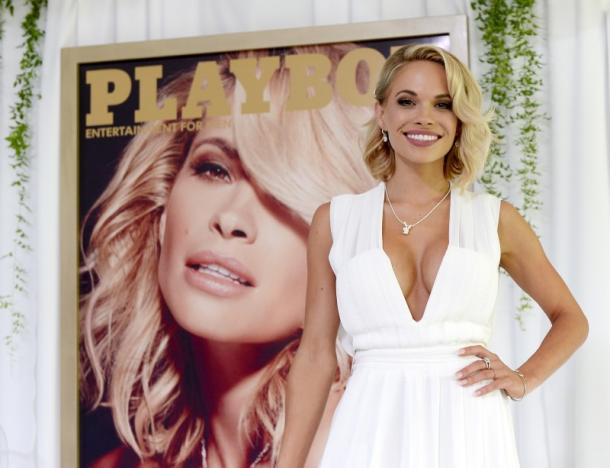 Playboy wins copyright battle over web links to its images

BRUSSELS - Playboy won a legal fight to stop a website from posting links to images published without permission on Thursday, a decision which could have far wider consequences across the Internet. The European Union's top court decided that posting such links infringes copyright when the website doing it is seeking to profit from pictures published without permission. Sanoma, Playboy's Dutch publisher had sought to get website GeenStijl, which describes itself as one of the most visited news websites in the Netherlands, to remove a web link to photos of a TV celebrity Britt Dekker which were posted illegally. "It is undisputed that GS Media (which owns GreenStijl)provided the hyperlinks to the files containing the photos for profit and that Sanoma had not authorised the publication of those photos on the internet," the Luxembourg-based Court of Justice of the European Union (ECJ) said in a statement. "When hyperlinks are posted for profit, it may be expected that the person who posted such a link should carry out the checks necessary to ensure that the work concerned is not illegally published." GS Media said the ruling was a blow to press freedom. "If commercial media companies - such as GeenStijl - can no longer freely and fearlessly hyperlink it will be difficult to report on newsworthy new questions, leaked information and internal struggles and unsecure networks in large companies," it said on GeenStijl's website. The issue of hyperlinking to photos and articles has become a divisive issue with the spread of the internet. Content owners argue that the ease with which people can post links to copyrighted material on the internet infringes their rights while internet users say restricting people's ability to post links goes against the principle of freedom of information. Creativity Works, an association representing publishers, film and music producers, said: "Taking action against illegal sites is not about preventing access to creative content but to protect consumers and stop pirates who do not contribute to Europe’s cultural diversity while making a business out of exploiting content that's not theirs." The ECJ recognised that the internet "is of particular importance to freedom of expression and of information and that hyperlinks contribute to its sound operation and to the exchange of opinions and information as well." Therefore it could be difficult for individuals posting such links to know if they are doing it legally, the court said. However, if a person should have been aware because the owner informed him or he is doing it for profit, then the posting of a link infringes copyright law, the court said. The European Commission, the EU executive, is set next week to propose tougher rules on publishing copyrighted content, including a new exclusive right for news publishers to ask search engines like Google (GOOGL.O) to pay to show snippets of their articles. -Reuters