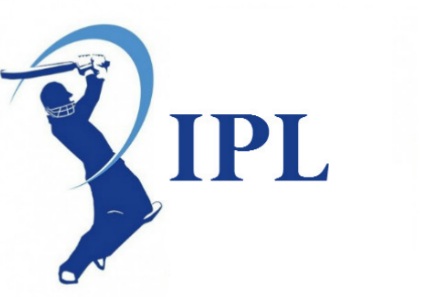 MUMBAI - A Rajasthan Royals player in lucrative Indian Premier League was offered money to influence a game last month but reported the approach to the country's board, the team said on Friday. The player, who was not named, was offered money by a state team mate if he followed a "pre-decided pattern of play", the Indian Express newspaper reported. Confirming the approach, the Rajasthan franchise said the player immediately reported the incident to the Indian cricket board's (BCCI) Anti-Corruption and Security Unit. "Over a month ago, a player from Rajasthan Royals was approached inappropriately by a player (who was not part of the IPL) in connection with the Indian Premier League 2015 matches," Rajasthan CEO Raghu Iyer said in a statement. "Rajasthan Royals commends the player for having reported this incident immediately and for his honesty and uprightness. "His dedication to maintain the highest standards of integrity needs to be lauded." BCCI secretary Anurag Thakur confirmed that the player had informed the anti-corruption unit about the incident. "A player was approached and he immediately intimated BCCI anti-corruption unit. Glad that BCCI education policy showing positive results," Thakur said on Twitter. "Players are alert and they know what is to be done due to our regular education efforts." Rajasthan are all too aware about the threat of match-fixing after former India paceman Shanthakumaran Sreesanth and two other cricketers from the team were arrested in 2013 on suspicion of taking money to concede a fixed number of runs. Sreesanth, who denied any wrongdoing, was subsequently banned for life by the BCCI. - Reuters