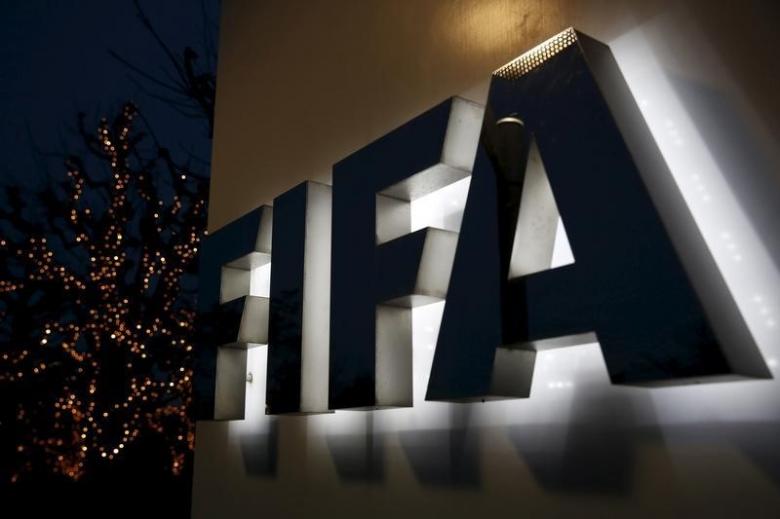 NEW YORK - Several defendants charged in a wide-ranging corruption case involving soccer's global governing body FIFA are in talks with US officials about possibly pleading guilty, a US prosecutor said. Assistant US Attorney Evan Norris spoke at a hearing in Brooklyn federal court after US District Judge Pamela Chen set a Nov. 6, 2017, trial date for seven former soccer officials and one former marketing executive. "We are in ongoing plea discussions with several of these defendants," Norris said. The eight defendants, who have all pleaded not guilty, are among the 42 individuals and entities charged so far as part of a US investigation that has rocked Zurich-based FIFA and the soccer world. US prosecutors accuse the defendants of participating in schemes involving more than $200 million in bribes and kickbacks, which were both sought and received by soccer officials for marketing and broadcast rights to tournaments and matches. To date, 16 people and two sports marketing companies have pleaded guilty to US charges. The eight defendants facing the potential trial next year include former FIFA officials and executive committee members Jose Maria Marin of Brazil, Juan Angel Napout of Paraguay, Eduardo Li of Costa Rica and Julio Rocha of Nicaragua. Others include Miami-based sports marketing executive Aaron Davidson, Hector Trujillo, a judge from Guatemala and ex-official with its soccer federation, former Cayman Islands soccer official Costas Takkas and ex-Venezuelan soccer official Rafael Esquivel. In court on Monday, Norris said prosecutors had so far turned over to the defendants more than 10 million pages of evidence gathered in the probe. New evidence continues to come in, he said, including 24 binders full of documents which Swiss authorities provided last week. While Chen set November 2017 for when any trial would begin, she cautioned that the case's schedule could be adjusted if any new defendants are charged or if new charges are added. The plan to try all eight defendants together is expected to be challenged by lawyers for Napout, Takkas, Marin and Rocha, who said they would all file motions to have separate trials. An attorney for Napout also said he would move for a quicker trial. "Mr. Napout's speedy trial rights are being severely hampered," said John Pappalardo, Napout's lawyer. -Reuters