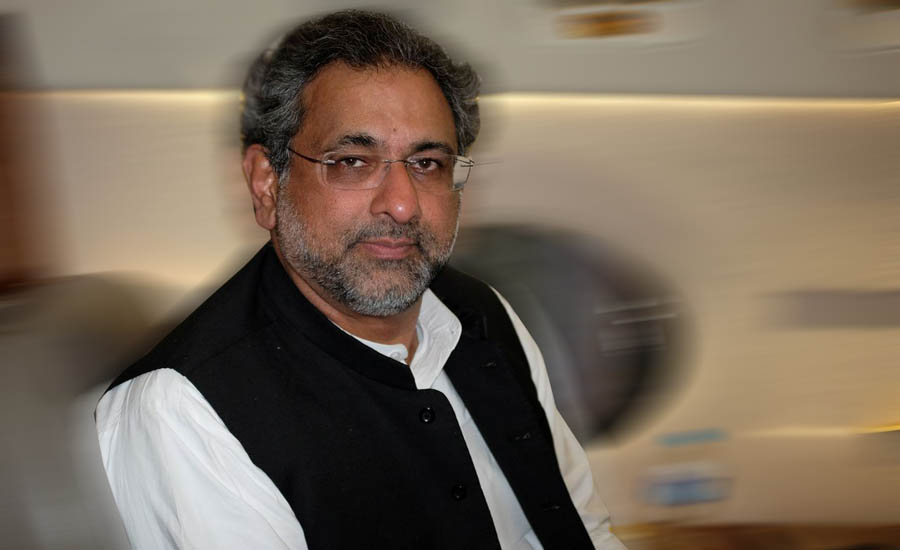 ISLAMABAD (92 News) – Prime Minister Shahid Khaqan Abbasi has on Tuesday reached Islamabad after completing his one day visit of Saudi Arabia. During his visit, the prime minister met Saudi King Salman bin Abdul Aziz and Crown Prince Muhammad bin Salman in Riyadh and discussed matters of mutual interest. Foreign Minister Khawaja Asif, Chief of Army Staff (COAS) General Qamar Javed Bajwa and Inter-Services Intelligence (ISI) Director General Lieutenant General Naveed Mukhtar were also present on this occasion. On the occasion, Saudi King appreciated the efforts of Pakistan in routing the menace of terrorism and extremism from its soil. The PM Shahid Khaqan Abbasi lauded the efforts of the Saudi leadership in bringing peace and stability to the region and assured Pakistan's full support in this regard. On the other hand, Crown Prince Muhammad bin Salman while appreciating the efforts of Pakistan in fighting terrorism said that Saudi Arabia and other countries of the Coalition look forward to learn from Pakistan's experience.