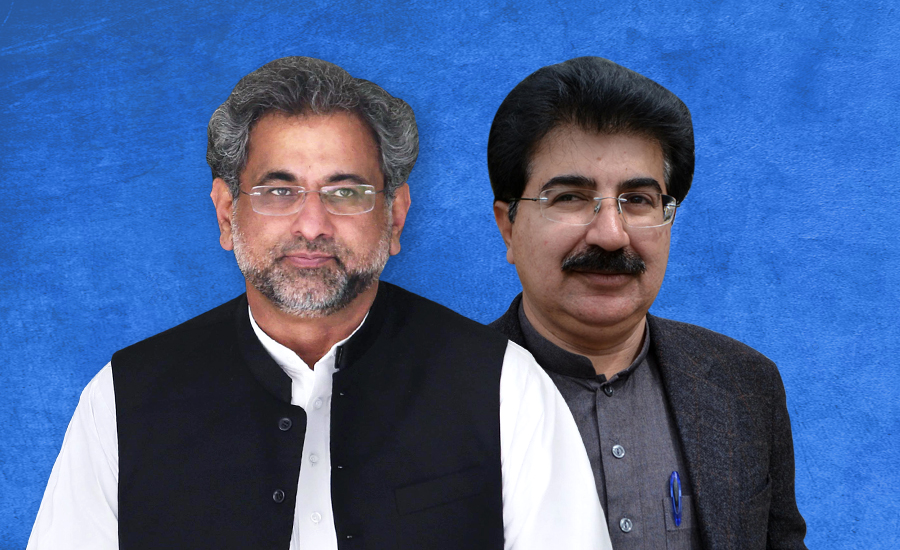 ISLAMABAD (92 News) – Prime Minister Shahid Khaqan Abbasi on Monday refused to meet newly-elected Senate chairman Sadiq Sanjrani. Newly-elected Senate chairman Sadiq Sanjrani had asked for a courtesy meeting with the prime minister. In is pertinent here to mention that Shahid Khaqan Abbasi had declared Senate chairman’s election illegal. Speaking at a ceremony on Saturday, the prime minister said that the chairman should be unanimous so that the Upper House of the Parliament should have respect and dignity, adding that the Senate chairman was made through the votes purchased with money. “The faith of the senators has been purchased,” he said. Abbasi said that the people who leveled allegations during five years should look into themselves and should their work to the people.