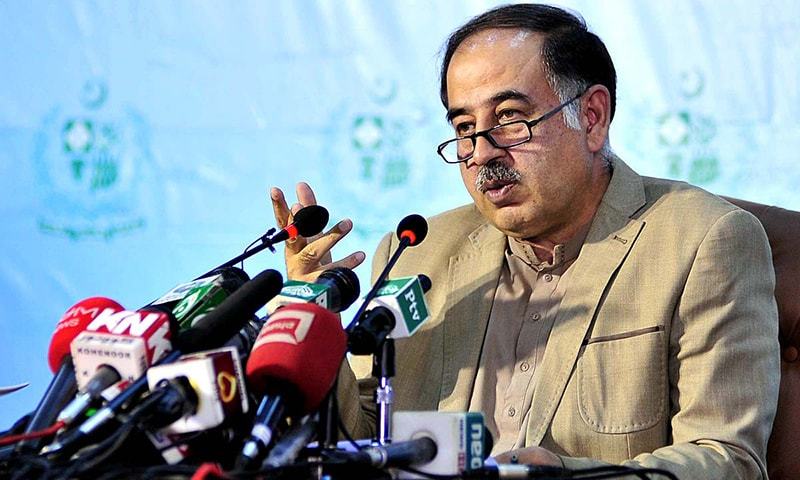 ISLAMABAD (92 News) – Prime Minister (PM) Imran Khan has accepted the resignation of Special Assistant to Prime Minister on Media Iftikhar Durrani on Tuesday. According to the reports, PM’s special aide on media resigned from his post and the prime minister accepted his resignation. It is pertinent to mention here that in December last year, the media reports claimed that Durrani has been sacked from his post. The reports further suggested that following his removal, Durrani’s name has also been struck off the cabinet list. Meanwhile, when contacted, Durrani had said he has not received any information about his removal. Iftikhar Durrani was made special assistant in 2018. He is a senior leader of Pakistan Tehreek-e-Insaf (PTI) and played a key role in FATA elections and Panama papers case. Previously, Durrani served as Advisor on Communication in Education Department to the Government of Khyber Pakhtunkhwa in 2013 Earlier in November last year, Yousuf Baig Mirza had resigned from his post as advisor to PM on media affairs.