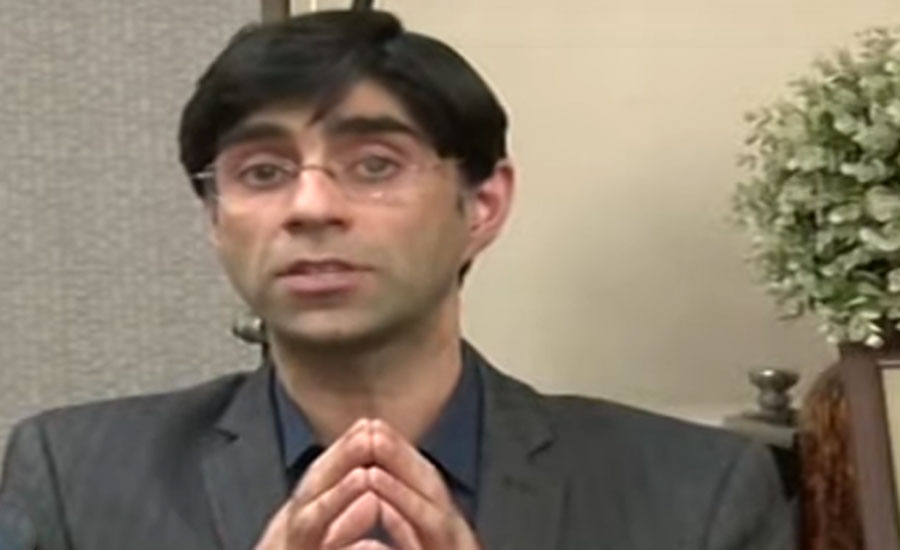 According to the notification, the federal government appointed Moeed Yusuf as the national security adviser, effective immediately. The notification stated that after the new appointment, his status would be the same as of a federal minister.

Earlier, PM Khan had appointed Moeed Yusuf as the special assistant to the prime minister on national security division and strategic policy planning in December 2019.