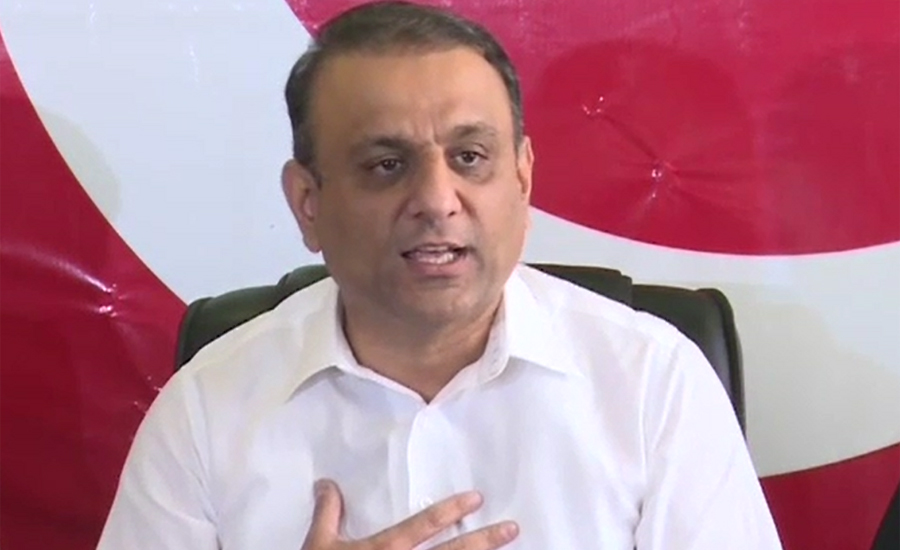 LAHORE (92 News) – Provincial Minister of Punjab for Local Government and Community DevelopmentAbdul Aleem Khan Sunday cofirmed Prime Minister Imran Khan had approved the formation of a new local government system. As per details, the authorities decided to establish tehsil and city district governments under the new system. Neighbourhood and village councils will replace town councils and district councils in urban and rural centres respectively. The councils - overseen by chairmen - will comprise of six members each, three of whom will be directly elected, whereas the rest will be appointed on special seats. Solid waste management, Wasa, development authorities, and PHA will report to the local governments. The police department, however, will not report to the local government representatives, who will have finanical as well as administrative powers. Aleem Khan said thaty Law Minister Raja Basharat will soon present a draft of the much-awaited legislation in the cabinet and the Punjab Assembly.