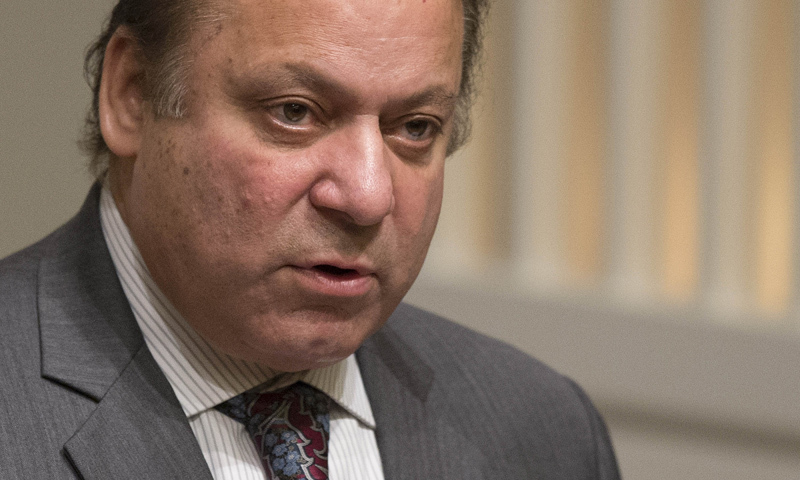 ISLAMABAD: Expressing concern and dissatisfaction with the performance of the civil bureaucracy, Prime Minister Nawaz Sharif on Monday directed that a detailed report must be submitted to him within four months' time in order to bring about holistic reforms in the structure of the civil service, including in the accountability mechanism for civil servants. "It is a point of concern that various officers, even those at the senior level, are lacking in competence and initiative which is hampering service delivery to the public," the prime minister said chairing a high-level meeting at the Prime Minister House in Islamabad. The meeting also reviewed the implementation of a reforms agenda of the government, which included deliberations on the setting up of a monitoring, evaluation and delivery cell in the premier's office. The prime minister said that the evaluation of government officers and staff should be done in a meaningful manner, so that the best of the lot could be brought forward to improve the government's functioning and services to the people. He further said that international practices should be followed by bringing about reforms in the civil services in addition to examining previous studies conducted on the subject in-house. Taking note of salaries, Prime Minister Sharif said that the salary structure for civil servants must be improved to give better incentives to the bureaucracy while strengthening their accountability mechanism. "The government is focusing on an agenda of economic growth and structural reforms both in the long and short term. Civil service reforms should be oriented towards ensuring welfare of the people," the premier remarked. The next meeting to review progress on the matter has been called for Thursday. Federal Minister for Finance, Ishaq Dar, Maryam Nawaz, Federal Minister for Planning & Development, Ahsan Iqbal, Minister of State for Information Technology Anusha Rehman, Special Assistants to the Prime Minister Tariq Fatemi and Khawaja Zaheer, along with Member of National Assembly Danial Aziz were in attendance. REPORT