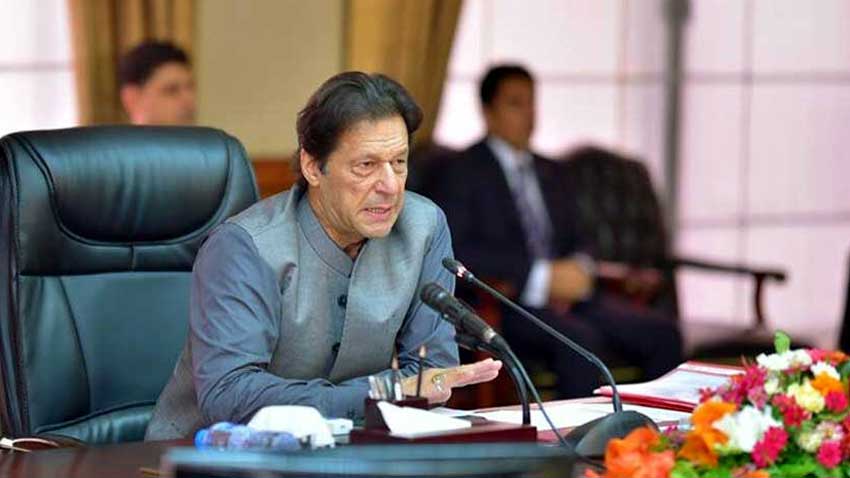 ISLAMABAD (92 News) – Prime Minister Imran Khan today (Wednesday) chaired a high level meeting at Prime Minister's Office regarding the Commission of Inquiry. During the meeting, the draft of Terms of Reference (ToRs) for the Commission of Inquiry was discussed. It was decided that the federal government will constitute Commission of Inquiry under Pakistan Commission of Inquiry Act 2017, comprising of senior officers from Inter-Services Intelligence (ISI), Military Intelligence (MI), Intelligence Bureau (IB), Security Exchange Commission of Pakistan (SECP), Auditor General's Office, Federal Investigation Agency (FIA) and others. The commission will investigate how the debt of the country from 2008 to 2018 increased by 24,000 billion rupees whereas no mega projects were carried out in the country during this period. The commission will also look into all ministries and divisions including ministers concerned who have spent public money and where any misappropriation found, the Commission will work for return of this money to the exchequer. The commission will also look into any misuse of public exchequer for personal use and gains, such as foreign travels, foreign medical treatment expenses, construction of roads and infrastructure for private houses declared as camp offices of high officials. The commission, in addition to its members, will be empowered to induct forensic auditors/experts of international repute for its assistance. Final TORs and announcement of the Commission will be made including its head during this week. Law Minister Dr Mohammad Farogh Naseem, Special Assistant to Prime Minister on Accountability Shahzad Akbar and Auditor General of Pakistan Javaid Jehangir attended the meeting. PM Khan has announced to form a high-powered commission to probe how the foreign debt increased to Rs 24,000 billion.

Addressing to the nation on Tuesday night, he said that the commission will comprise of the representatives of the FBR, SECP and ISI. “I will not spare thieves and dacoits no matter I lose my life.”

The prime minister said that they would investigate as how the country was destroyed during 10 years. “Those hurling a threat of toppling the government should blackmail someone else,” he said. Imran Khan reiterated that the head of state is answerable and not above the law. “Our government has presented its first-ever budget. This is the budget which will reflect ideology of New Pakistan. New Pakistan will be built on principles of the state of Madina. Remember! Pakistan is going to be a great country. The Madina state was a model state. It is sorrowful that the principles exist only in Western world.”