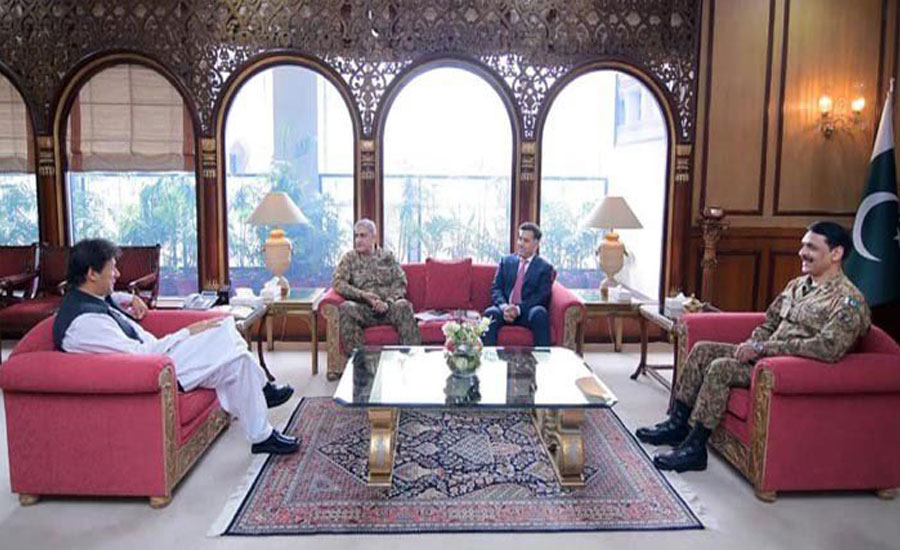 According to the PM Office, matters relating to the security of the country were discussed during the meeting.

Both the leaders exchanged views on the regional peace of the country and professional matters of the Pakistan Army also discussed in the meeting.