Electoral reforms shall be introduced for 2018 elections: PM Nawaz Sharif 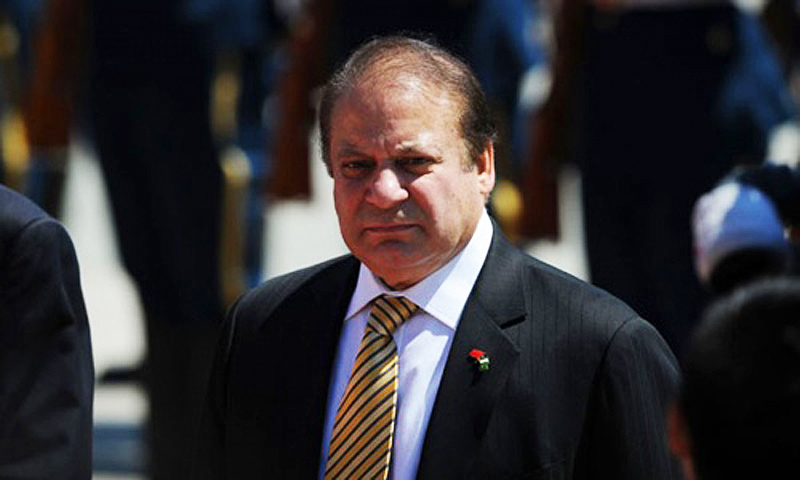 Electoral reforms shall be introduced for 2018 elections: PM Nawaz Sharif

MADINA (92 News) - Prime Minister (PM) Nawaz Sharif has said that reforms shall be introduced for 2018 elections to improve the electoral process in the country. While addressing the Pakistani community in Madina on Friday, the PM said that with the Senate elections, another democratic process had been completed. The government would introduce reforms in cooperation with all parties for holding elections in 2018, he said. The premier praised the efforts of expatriate Pakistanis working in Saudi Arabia for sending remittances to the country. The He said that those who destroy peace in the country shall be dealt with iron-fists, and aiders of terrorists shall be nipped along with them. Pakistani expatriates shoulder a vital responsibility to bolster the economy of the country, he said. Talking about the ties between the two countries, Sharif said the relations between the two countries will grow stronger in future.