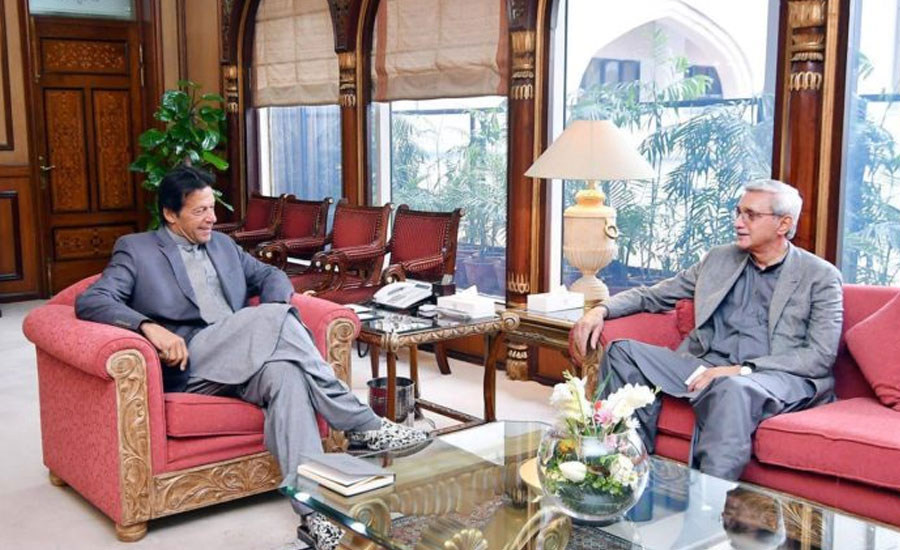 According to sources, the delegation of Jahangir Tareen same opinion group will likely to meet the prime minister soon.

The sources also said that the Iftar dinner on April 21 at Jahangir Tareen’s residence has been postponed after receiving a green signal from the Prime Minister office.

It is pertinent to mention here that on the occasion of his two-day appearance in the Banking Court, Jahangir Tareen had reiterated his grievances with the government while talking to the journalists.

The sources said that the prime minister also gave the green signals for reconciliation with Jahangir Tareen. It added that in the first phase, Tareen will meet members of the assembly.

Efforts have been underway to establish contact between PM Khan and Tareen. Some the federal ministers have made contacts with the enraged PTI leader and are trying to mediate between the two of them.

The group within the government close to Jahangir Tareen has also tried to meet Prime Minister Imran Khan in order to convey reservations of the PTI leader.